You are at:Home»Night & Day»The Bishops to headline ‘New Year’s Extravaganza’ at The Palladium 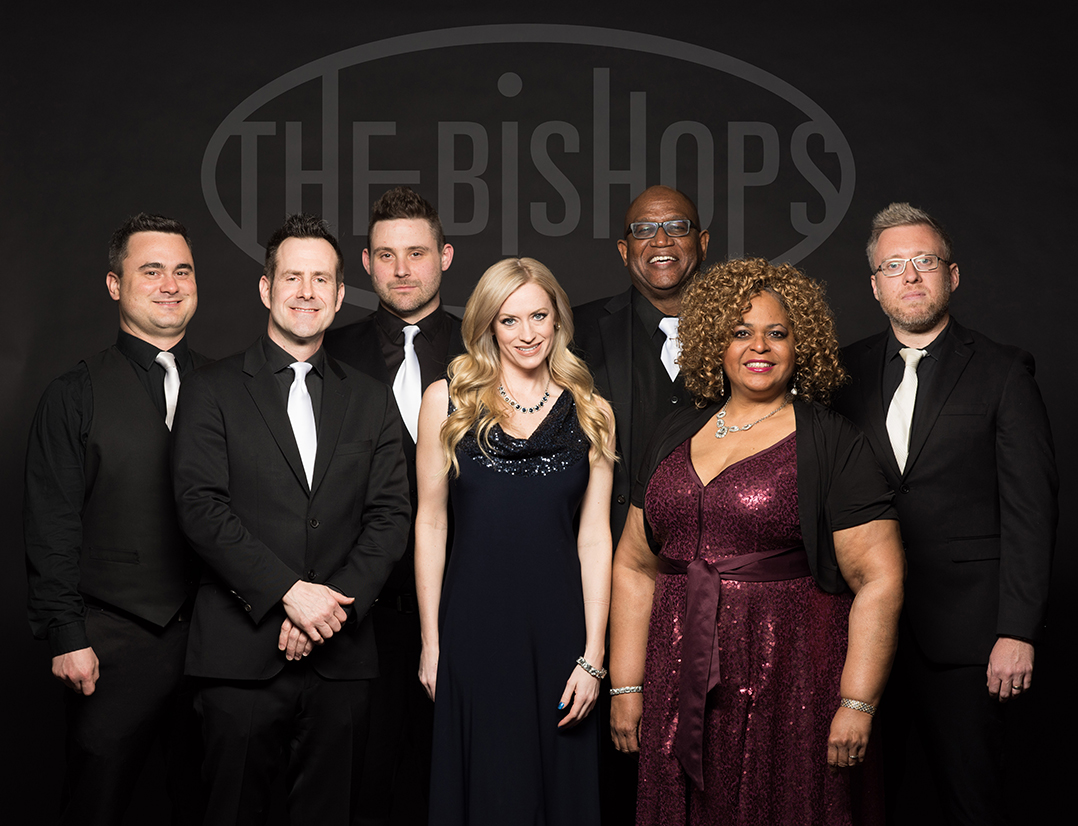 This will be a little different than the first New Year Eve’s appearance Bryan Bishop’s group had at The Palladium.

“We’re going to ring in the New Year instead of being done at 10 o’clock,” said Bishop, who lives near The Palladium in Carmel.

At The Palladium’s first New Year’s Eve party in 2015, The Bishops played in Robert Adam Room from 8 to 10 p.m. Then the Hot Sardines took the main stage when the other bands were done.

Last year, the format changed, and all the bands kept playing and a dance floor was added to The Palladium’s main stage. That’s where The Bishops will perform at the “New Year’s Extravaganza.”

“It’s a prestigious stage. We are very honored,” Bishop said. “It’s going to be the same party but on a much bigger scale than two years ago. We are going to reach back and do more ‘60s and ‘70s, and of course we are going to be playing ‘80s. The only thing different is we’ll have a little more production. We’re going to shoot a promotion video that night.”

Bishop describes The Bishops as a big variety band.

“Our slogan is we don’t put on a concert, we throw a party,” Bishop said. “The fact that people come up on stage with us, we’re all about engaging with the audience. We’re all about the dance. Our music is the ladies’ hips.”

The Bishops are celebrating 15 years this month. Bishop, who grew up in Noblesville, is the founder and only original member. Two members, Georgette Fraction, Indianapolis, and John Marque, Cincinnati, have been with the group eight years, and two Indianapolis residents, Roderick Johnson and Matt Ley, have been members for six years.

“We had a blast being there two years ago in the Robert Adam’s Room,” Bishop said. “We are there to have fun.”

Stacie Sandoval and her Orquesta Salsa is in that room this year. Also performing are the Scott Routenberg Jazz Trio in the Founders Room and DJ Fulton John in the Shiel Sexton Songbook Lounge.

“Our staff works very hard to make this event happen for the community, so it has been gratifying to see it grow more popular each year.,” said Jeffrey C. McDermott, President/CEO of the Center for the Performing Arts and the Great American Songbook Foundation. “People really enjoy dancing on The Palladium stage, and the Bishops are a great band for that setting. We’re also very excited to have one of the Midwest’s top salsa bands, Stacie Sandoval and her orchestra, playing here for the first time.”

Where: The Palladium, the Center for the Performing Arts, Carmel.