You are at:Home»Current in Carmel»Carmel Community»Beazer removes villa option for The Reserve at Cool Creek development 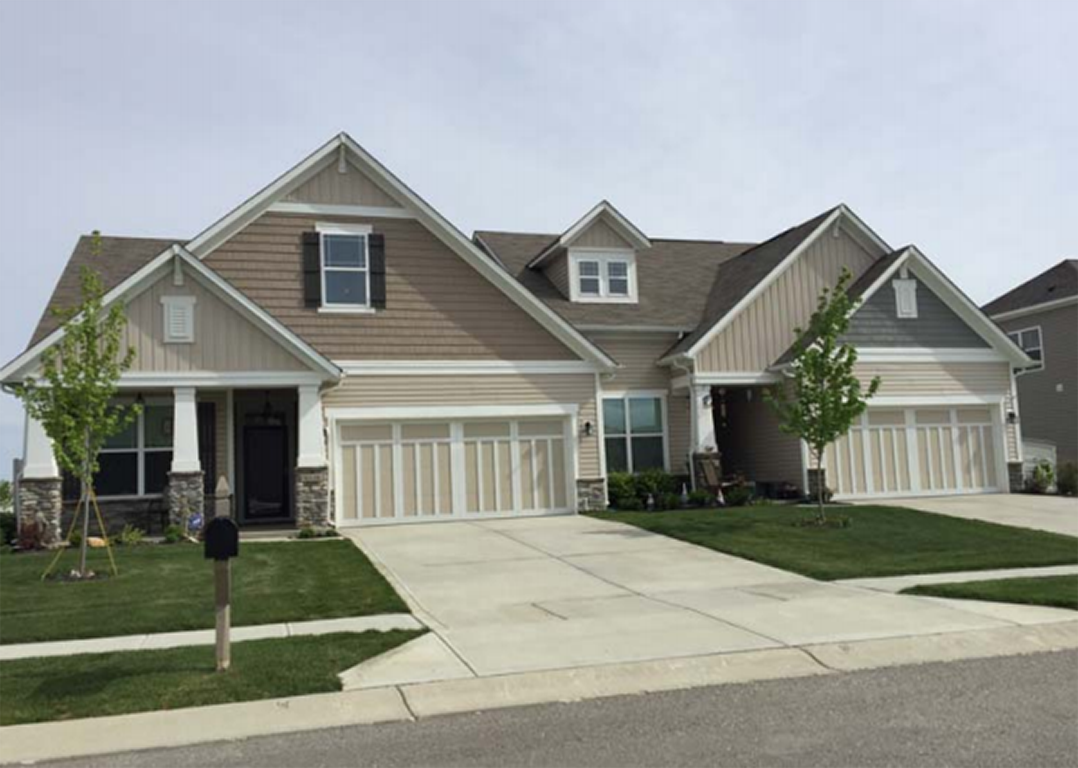 Beazer Homes has removed duplex-style villas (such as the one shown here) from the proposed neighborhood. (Submitted photo)

After discussions with the Carmel City Council, Beazer Homes has agreed to make changes to the proposed development The Reserve at Cool Creek, which is northeast of 136th Street and Keystone Parkway. The development will still target people 55 years and older, but a plan to include “villa” style homes, which featured two dwellings per building, has been eliminated. 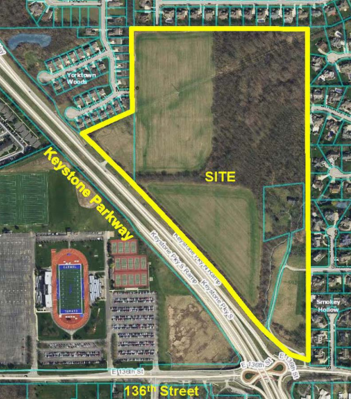 Beazer originally proposed 157 homes, including 104 villas and 52 detached ranch-style homes for the 59-acre parcel. Some residents in adjacent neighborhoods complained that it would be too dense and would not fit with the feel of the area.

Now, Beazer will build between 142 and 144 homes, and they all will be single family detached homes. All lots will have a minimum 50-foot width, and the home square footage will range from 1,500 to 2,500. The base price range will be between $290,000 and $325,000, which is higher than the original proposal. Originally the lowest base price was $260,000. The sizes will essentially be the same for each home, but they will be detached instead of attached. A basement would be an option on all homes.

“It’s a great use of this site and provides neighbors with a high-quality neighborhood,” City Council President Sue Finkam said. “Neighborhood groups were adamant that villas be removed. I’m very appreciative of Beazer for listening and providing an acceptable alternative. I anticipate this plan, or one very similar to it, will make it out of the Land Use Committee on Dec. 13 and will be voted on and approved by the council at the Dec. 18 meeting.”

In addition, Beazer has made a firm commitment to preserve the historic home at 2724 E. 136th Street that was once thought would be demolished for this project. In a recent council meeting, Beazer told the public they would gladly put it in writing that the 1834 home would be saved.