You are at:Home»Current in Westfield»Westfield Community»Citizens raise concerns over Westchester proposal during public hearing 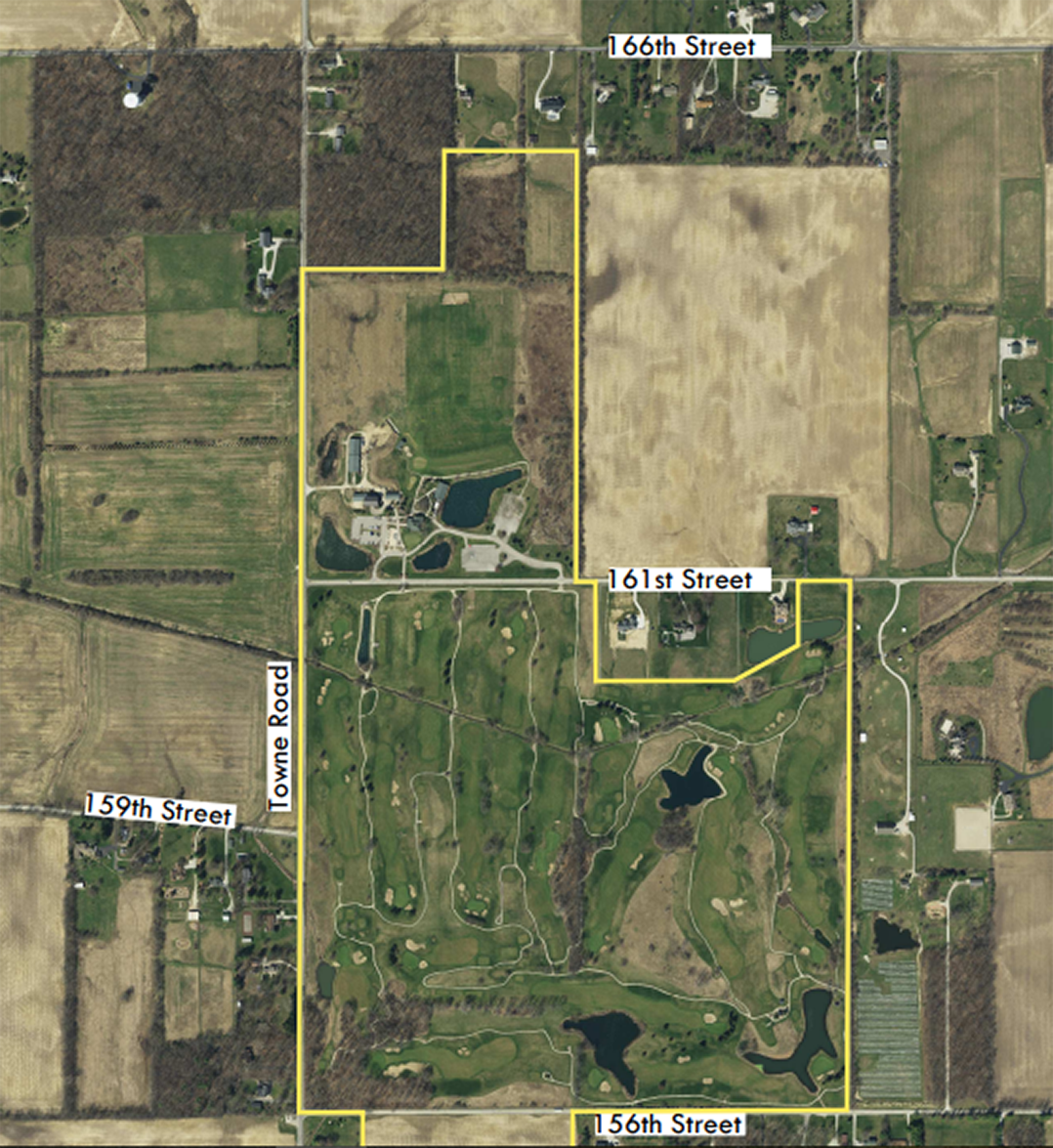 Advisory Plan Commission heard concerns from the public at its Dec. 4 meeting that seemed to elicit some déjà vu. Plan commission members, the public and developers are once again arguing over a new development in the southwest quadrant of Westfield that could be utilized to sustain the Wood Wind Golf Club.

Jon Dobosiewicz, a land use professional with law firm Nelson and Frankenberger, gave a presentation for the Westchester Planned Unit Development, a proposal that spans 310 acres east of Towne Road between 156th and 166th streets. The proposal would include 360 single-family homes. It comes on the tails of the Wood Wind PUD. Wood Wind was voted down 5-2 in May after a presentation timetable of approximately 10 months.

Home builders within the Westchester proposal include Beazer, Pulte and Drees. Platinum Properties, which serves as the developer for the proposal, has developed other major neighborhoods in Westfield including Countryside, Maple Knoll and more.

Through Homeowners’ Association fees, Dobosiewicz said that Wood Wind Golf Club would be able to remain open and sustainable through the construction of this development. However, the proposal calls for the closing of the course’s driving range. 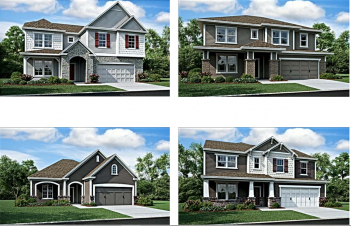 A few examples of some of the home designs to be built in the Westchester proposal.

Matt Cohoat, a partner with the Wood Wind Golf Club, was one of the few residents who spoke in favor of the proposal. Cohoat said the owner of the course suggested he and his fellow partners close the course first in 2015 and again this year.

“We believe in the value of the course to Westfield not only as an amenity to the area but a valuable asset to the city,” he said. “I am personally passionate about retaining the golf course, stabilizing the course and keeping it for the long term. We engaged with Platinum Properties to provide a different plan much simpler and less disruptive (than Pulte’s Wood Wind PUD) to retain the golf course. For the past six years, (the course) was not sustainable. This current plan makes it sustainable. It’s incumbent on all of us working together to keep the course open, welcome new development and new neighbors to our city.”

“Here are the facts: this is a proposal for 1,200 to 1,400 square-foot homes, 360 of them, with nothing protecting the golf course again,” resident Jon Knight said during the public hearing. “There’s a 10-foot distance between houses, this is wall to wall. Fifty percent of fronts on these properties can be a garage. This proposal doesn’t come close to adhering to the guidelines laid out in the comprehensive plan as it relates to the area defined as New Suburban.”

Resident Leah Severson spoke on her concern on the lack of buffering within the proposal. Severson uses her rural property for her photography business.

“The buffering within this plan is thoughtless,” she said. “This will not only negatively impact my quality of life but also my business.”

Plan commission members raised concerns on the mid-$300,000 to exceeding $500,000 cost for ranch homes beginning at only 1,200 square feet. Dobosiewicz assured them that just because a minimum square footage was listed, there was no requirement to build homes that small.

“I voted no before (on the Wood Wind PUD), these are lower standards than before. They say the course will close without it, but it ran another year and did not close. They say the course is failing financially and I asked for proof before but was denied that proof. I have no reason to agree to this proposal and go through nine months of meetings for those reasons,” APC member Bob Smith said.

Ginny Kelleher referred to the proposal as inappropriate.

“I do not want to see (the golf course) survive at the expense of our comprehensive plan and our schools and good planning is not something I am willing to do,” she said.

Since the item was scheduled only for a public hearing, no vote was taken. It will return to the APC prior to city council.