You are at:Home»Night & Day»CTC hosts radio version of ‘It’s a Wonderful Life’ 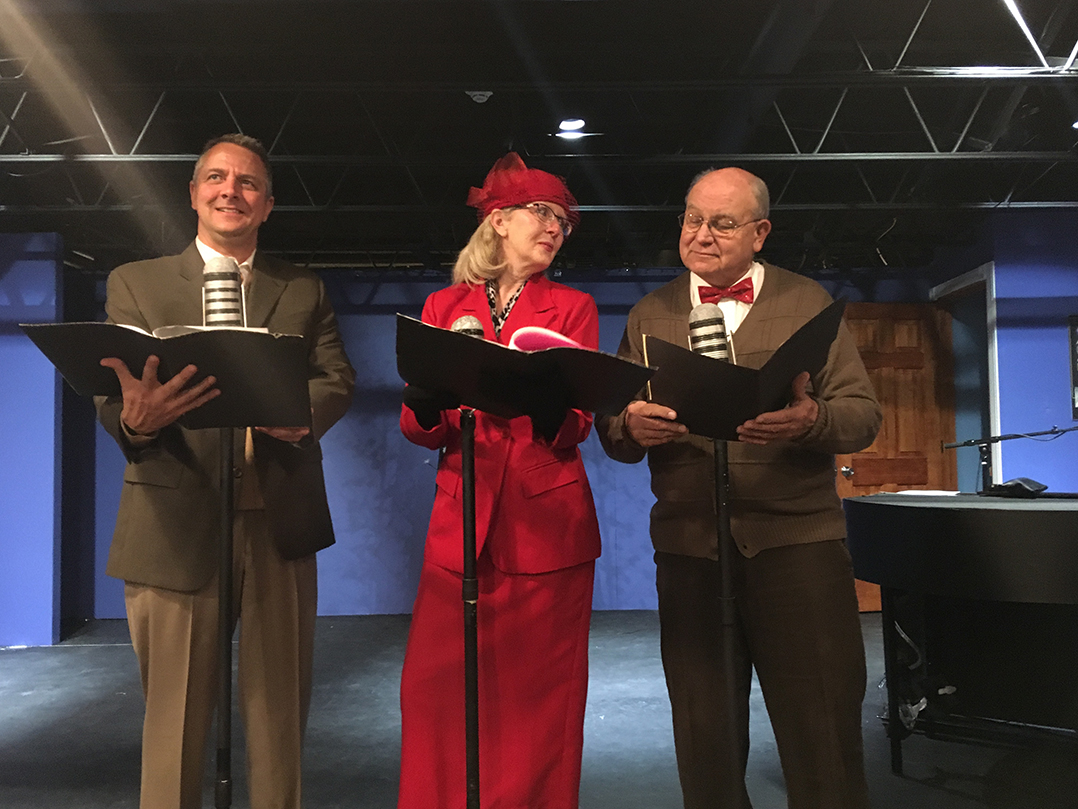 Robb Day’s mission is make his own version of an iconic performance.

“The radio show is a unique format to stage this show,” Day said. “It’s one of my favorite movies of all time. The challenge for me is to not play Jimmy Stewart because the role is so indelible to what he created. He and Lionel Barrymore as Mr. Potter are the two roles you have to sprinkle in the essence of, but the challenge is to play them. This is my first foray into community theater without it being the The Players club.”

The Players directs and produce a few productions per year.

Day said John and June Clair approached him about doing it as a radio show a few years ago. Day played Bailey with The Players, which the Clairs directed on Footlite Musicals stage. The Clairs also produced the radio version at Studio 15 with CTC.

Day, a Lawrence North High School and Indiana University graduate, pursued an acting career in Los Angeles after college, getting his Screen Actor Guild Card. He returned to the Indianapolis area in 2000 and works as a commercial real estate broker.

Duane Leatherman, a Butler associate math professor who lives in Indianapolis, is playing the angel Clarence for the third time.

“When John and June approached me again, I couldn’t say no because I love the role so much,” Leatherman said. “A lot of people close their eyes during the show and they are seeing scenes from the movie.”