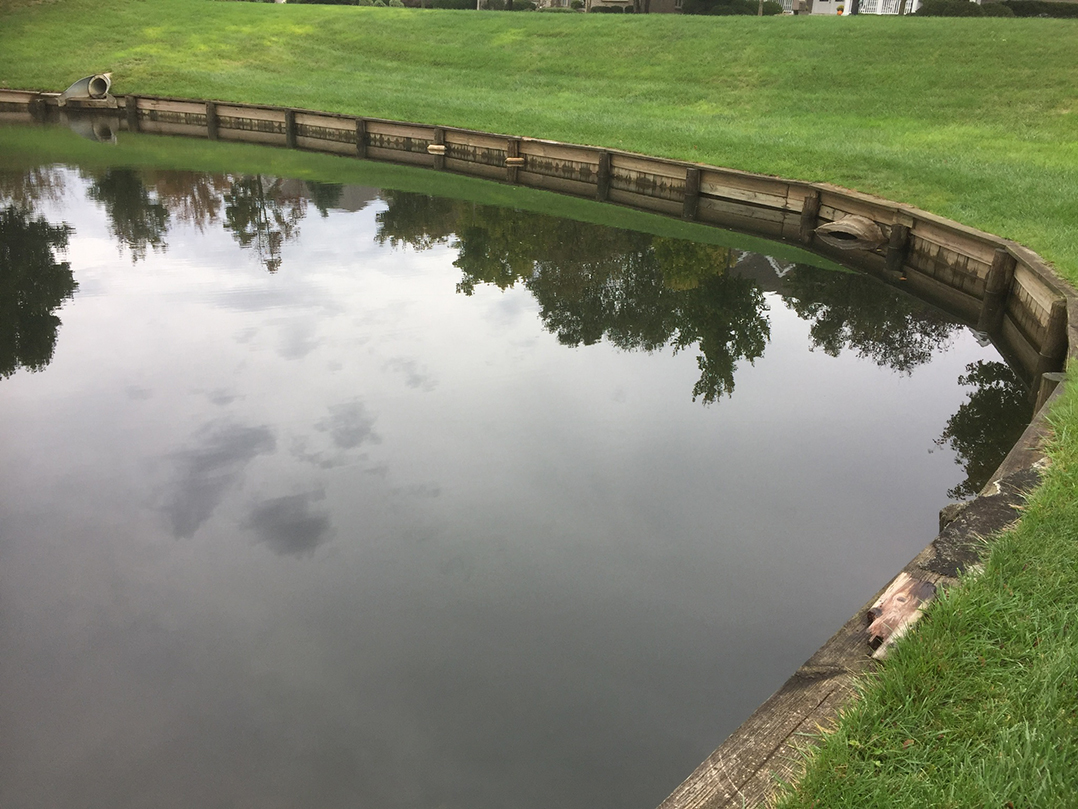 When Carmel’s Prairie View subdivision was developed in the mid-1990s, a 16-acre lake was – and still is – a prominent feature.

But for the 43 residents whose homes surround Moffitt Lake in Prairie View’s Moffitt Farm area, the lake-front property hasn’t always had much of a view. But thanks to a partnership between the neighborhood and the City of Carmel, that could soon change.

The aquifer lake, which is constructed without a liner, is subject to low water levels during heavy water usage in the area – which, according to Terry Pattison, is frequent.

Pattison is a member of the Prairie View HOA. His home is on Moffitt Lake. Through the years, he’s become something of an expert on the community’s water issue. And last year, he spearheaded an effort with city government that, so far, is successfully managing the problem.

After consultations with hydrologists and city leaders, Moffitt Farm installed a Managed Aquifer Recharge System. The “MARS project,” as residents call it, became operational in November of last year and has alleviated water level issues.

“So far, we have had positive results,” said Pattison, who researched and ultimately proposed the MARS as a possible solution. “I think (residents) are pretty happy with the results so far.”

In short, the MARS pumps water from the nearby Emily Vistal Ditch to a lift station, and the drainage water is pumped into Moffitt Lake, according to Prairie View resident Tom Lewis. So far, he applauds the results.

“The result has been the lake is at its highest recorded level since records were kept beginning in 2003,” Lewis said.

A joint effort between residents and City of Carmel, the MARS project cost $38,350 to install.  Residents raised half of the money. The city paid the rest. It did so after Pattison reached out to city leaders, including City Council President Sue Finkam, to plead the residents’ case.

The Prairie View HOA paid about 10 percent of the installation costs, Pattison said.

“We got together with neighbors around the lake, collected money and donations, and then approached the city for more with the installation,” said Pattison, adding that the MARS project is still a work in progress.

“We’re experimenting. We’re trying to lessen the impact of low levels,” Pattison said. “There is not a problem to fix. We are just trying to manage the problem.”