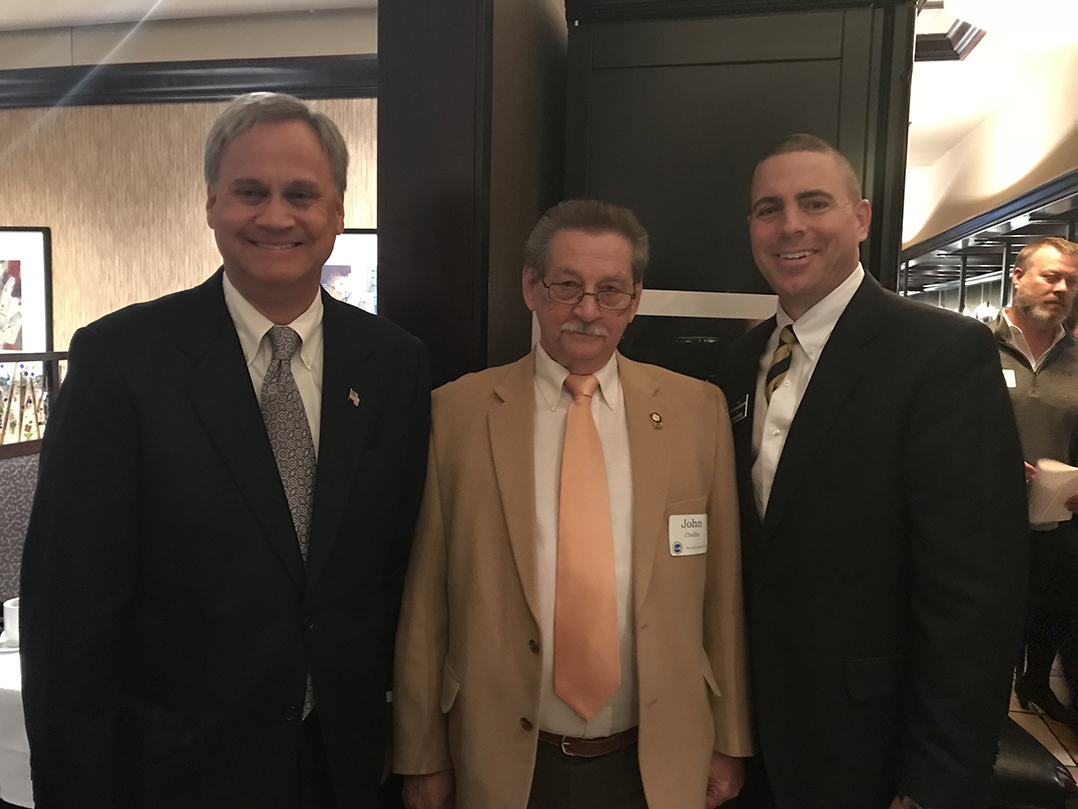 Buckingham’s noticing it locally, too. He said drug dealers in Hamilton County are obtaining larger quantities and using direct lines from Mexico.

“During a recent Fishers arrest, they thought they were buying ounces and ended up talking about half kilos,” he said. “That’s what the dealers wanted to sell.”

“The year’s not over,” Buckingham said. “And we all know that the holidays are a busy time for this, and so I wouldn’t be surprised to see 50 or 55 deaths this year.”

Chalfin said it’s too easy to obtain painkillers or heroin.

“These are individuals that are modeling themselves off of pizza deliveries,” he said. “These are dealers with small amounts, so they only get a slap on the wrist if they get busted. They make their contacts by waiting outside methodone clinics and tell these addicts, ‘I got the real thing and it’s cheaper.’”

Chalfin said people need to remove the stigma and stop demonizing addicts because they are helpless at times.

“I’ve heard a saying, ‘When you dance with the bear, you don’t decide when to stop,’” he said. “And that’s true because you’re addicted. You’re truly helpless.”

He said many people want to get help but haven’t gotten real treatment. He said two-thirds of the overdose deaths he sees are people who just got out of rehab, but not from a valid program or facility.

Merritt said he’s encouraged that leaders are starting to take the epidemic seriously.

“We need to start treating this as an illness and not a character flaw,” he said.

But he said there’s a big problem: Indiana doesn’t have proper data on its opioid problem. Without the data, he said the state misses out on federal funding. He said Indiana ranks 16th nationally in the crisis but is, in his opinion, among the top five in the nation but doesn’t have the numbers to prove it.

“We need to know what this problem is so we can get our arms around it and solve it,” he said.