You are at:Home»Obituaries»Obituary: Nancy Jean Fredriks 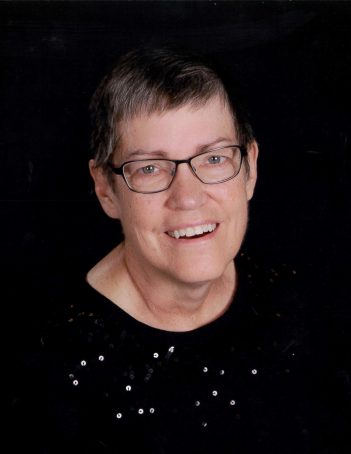 Nancy was born in Chicago to John Clarence Montgomery. Jr. of Chester, W.V. and Janice Kolling (Weaver) Montgomery of Cleveland.  She was raised in Hammond and graduated from Hammond Morton High School in 1970.  She attended Butler University, receiving a bachelor’s degree in 1974 and a master’s in 1978 and earned a Special Education Endorsement to her Teachers License from Ball State University.

For 37 years, Nancy taught general music at Tipton Middle School as well as sponsoring majorettes, conducting choirs and assisting with musical productions.  She served as president of the Tipton Education Association and was serving as president of the Hamilton County chapter of ISTA-Retired.  In 2003, she was a semi-finalist for the Indiana Teacher of the Year.

She was an accomplished flute and piccolo player, performing with the Tipton Community Band and with Pit Orchestras for Tipton Community Theatre productions, in addition to other ensembles.  She played in the Handbell Choir at Christ United Methodist Church in Westfield.

Besides musical activities, she spent time over many years developing her skills in sewing, crocheting, knitting and cooking.  She researched her family’s genealogy avidly.  She enjoyed reading and had recently taken up watercolor painting.

She and her husband of 43 years, Ed, traveled often and had visited locations in 49 of the 50 states, particularly lighthouses and national parks. They also visited foreign countries in Europe, the Caribbean and the Americas.

Nancy is survived by her husband, Ed, their son Nich, his wife Lesley, and their daughter Leah and son Malcolm.  She leaves a brother Richard, his wife Joyce, and their family; also several cousins, nieces, and nephews, other relatives and in-laws as well as neighbors, colleagues, co-workers, students, and friends.