You are at:Home»Current in Westfield»Westfield Community»Clear path now exists on Westfield Boulevard to Habig 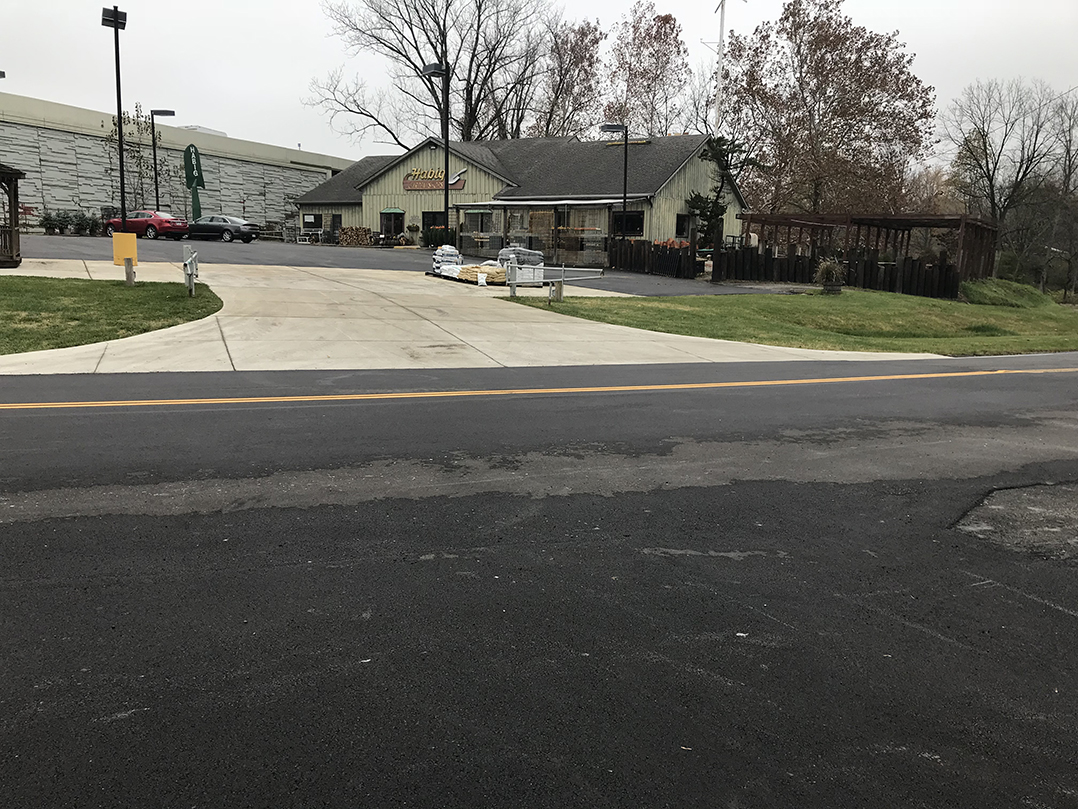 The path to Habig Garden Shop on the Carmel and Westfield border has finally been eased.

The garden shop, 15311 Westfield Blvd., wasn’t the easiest place to reach the past five years.

The road was closed with a wall for five years and it was a dead end.

“It was supposed to be two years and it turned into five,” said Lynn Habig, one of the co-owners. “Now that the road has been open for two months, we try to say something to every customer that comes in, ‘Do you know the road is open?’ and a lot of them haven’t realized the road is open. For five years, the only way in was from the north.”

This shop, which often goes by Habig under the bridge, has been at that site since the 1970s. There are two other Habig shops in Indianapolis. The business was started by Frank Habig, Lynn’s father, in 1952.

“People stayed away during construction because there were all kinds of flashing yellow lights,” Habig said. “Then when the construction was done, at one point we were able to put our directional signs out. We put them up at U.S. 31 at the ramp and we put them up at 161st Street. So, for a couple of years we used our directional signs, so people would know we weren’t closed. That was helpful. After a couple of years of that, the town (Westfield) said no more directional signs, and our signs were taken down. At that point, people thought we were closed and out of business because we were at a dead end. So, we had to live through people thinking we weren’t here anymore because there were no signs how to get there. The last two years were terrible. To be a business at a dead end, that’s not a good time any time. We never thought it was going to go on that long. We thought it was only supposed to go a couple of years. We waited it out thinking it was going to happen this year or this year. It finally has, as of Sept. 8. So, we are hoping to build our clientele back up.”

Habig said some people that moved to the area during the last five years never knew the garden shop was there because there wasn’t a reason to go that way because it was a dead end.

“Those people are like, ‘Wow, we’re taking this road now and we never knew you were here,’” Habig said. “So, it’s been a long road, and stressful.”

At first, Habig said they thought they would have to move, but then the decision was made to build U.S. 31 access above street level.

“We were level with the road and now we’re under the road,” Habig said. “So, it took away our visual aspect.”

Habig, who lives on the Carmel and Westfield border, said she has always worked at the Westfield shop. Habig has three brothers, Chip, Steve and Rick, in the family business as well.