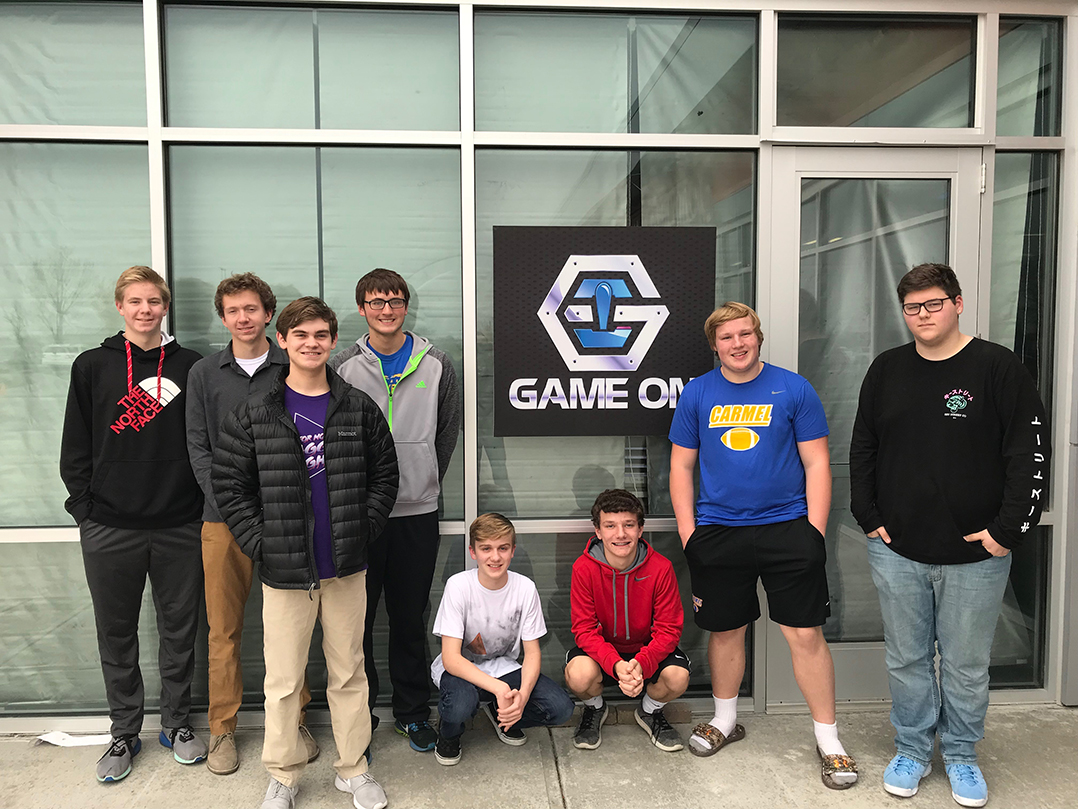 During his eighth-grade year at Clay Middle School, Nolan Lederman figured he and his friends might as well put their gaming habits to good use.

“I thought, ‘We are all gamers, why don’t we just sit and play games but actually do it for a cause?’” Lederman said.

They determined they could raise money for St. Jude Children’s Research Hospital.

“We saw some of our favorite YouTubers doing it for the exact same cause,” Lederman said. “We thought, ‘Why not join them and raise all the money we can?’”

Now a Carmel High School sophomore, Lederman and his friends are in their third year of fundraising during Thanksgiving break.

They are calling this year’s 24-hour gaming marathon, Too Rad to Be Sad. It begins at 4 p.m. Nov. 21 at Game On esports Center in Westfield’s Grand Park.

“The link will show a live stream in the center and there is a place to donate,” Lederman said.

Among the games the group will play are Madden 18, NBA 2K18 and Call of Duty,

Lederman said the group is trying to raise $10,000 this year, which would be about $4,000 more than they raised combined in the first two years.

“We think it’s going to be the biggest event we’ve had so far,” Lederman said “Several people in the gaming community said they will promote our stream.”

There is now a group of 10 friends, nine from Carmel High School, competing. One friend, Peter Marous, moved to Atlanta before this school year but is returning for the fundraiser. Lederman, Marous and Connor Sirmon started the marathon the first year.

“The first year we did shifts, but it was hard waking up at 3 a.m. and then going to bed, so we’re just going to try and stay up for the entire time,” Lederman said. “It’s really fun being up with all your friends.”