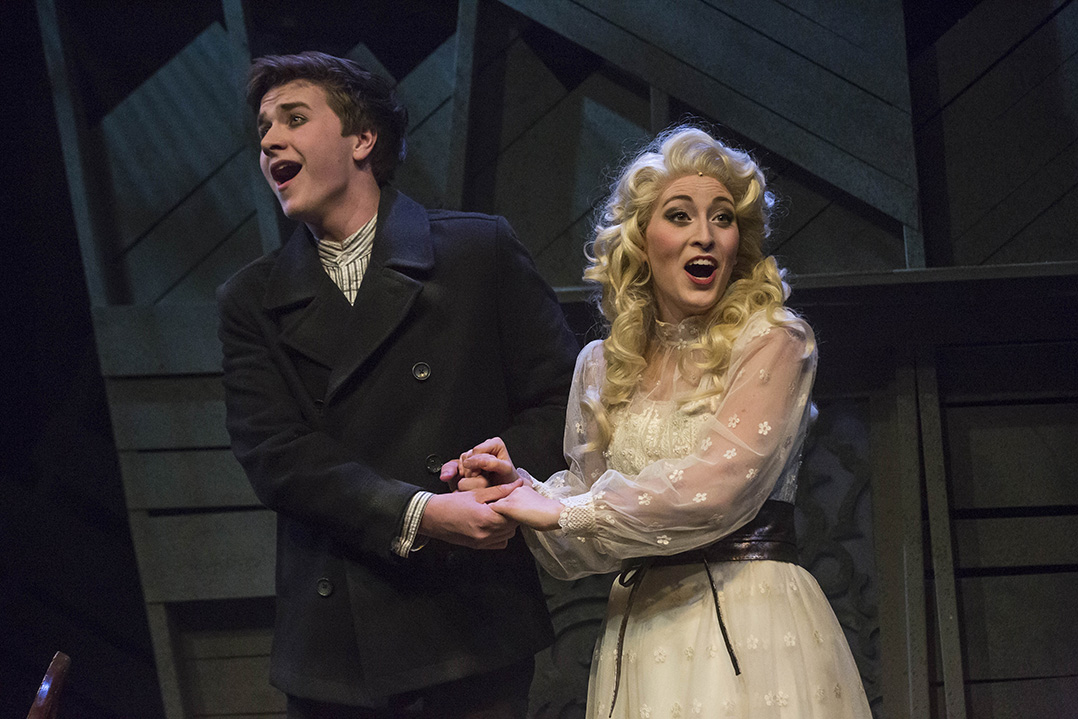 To the casual observer, the stars of any stage production are, well, the stars.

But to the trained eye, the production stars are never on stage. They are, in fact, completely out of sight — a point Carmel’s Actors Theatre of Indiana wants to drive home with an innovative program designed for teens who are interested in theater careers. 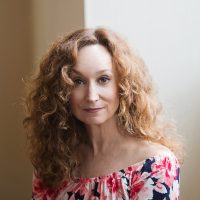 In January, ATI will launch “Theatre Immersion Experience 2018,” a series of job-shadowing workshops that encompass all facets of production, from stage management to directing to set, lighting and costume design.

Open to teens ages 14 to 18, each “immersion” consists of 12 students who follow an ATI main stage production literally from start to finish — all under the leadership of ATI’s director of education MaryJayne Waddell, an accomplished professional with 37 years of stage experience.

In short, they’ll get a big picture, nuanced look at a major production, the goal of which is to help aspiring professionals find their theater niche. For some, that might be performing on stage. For others, it might be doing the essential work off it.

Immersions are designed to be illuminating, enlightning and career-guiding.

“They’re really going to see the collaborative effort that it takes to bring a show to life and really help them appreciate all of the different departments that go into producing the stage show,” said Waddell, who has performed on Broadway, Off-Broadway, cruise ships, national tours and has appeared in TV and feature films. “We really do want to take the kids to the next level.”

Because of the focus on job shadowing and close interaction, each immersion program is limited to 12 students. In addition to following an ATI production, each experience includes 40 hours of customized instruction from Broadway and theater professionals.

Cost is $600 per student. For more or to register, visit atistage.org and click the Education tab.

“The real goal of this immersion is to help them to appreciate and actually teach them life skills on how to work together to recognize that everyone has talent, whether it’s on stage or behind the scenes,” Waddell said. “It’s not just on stage. There are lots of jobs behind the scenes.This is for kids that are really serious and curious and ready to grow.”

In each immersion, students will:

•Star in a final showcase that they have written, directed, choreographed and designed for an audience of theater professionals, community leaders and college theater representatives.