You are at:Home»Current in Carmel»Carmel Business Local»ETF Momentum Investing to return to Carmel in January

John Sarson has his wife to thank for Carmel being selected as the new home of his investment firm.

Allison (DiPaola) Sarson is a 1999 graduate of Carmel High School, and her parents still live in town. The couple met as students on the first day of classes at Notre Dame, and after living near New York City to work on Wall Street for 12 years, it made sense to return to her roots in 2015. 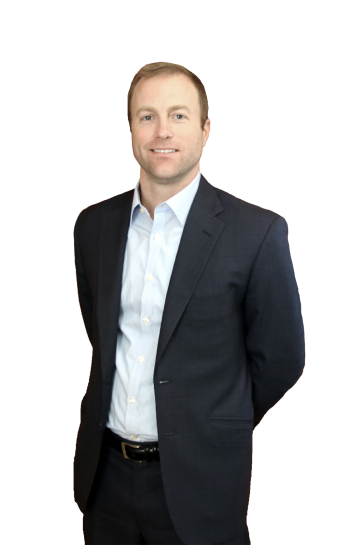 “(Carmel) is just as nice as I knew it would be,” Sarson said. “It’s a good place to start a business.”

Sarson launched ETF Momentum Investing in Carmel approximately one year ago, and after moving it to 96th Street in Indianapolis he’s planning to give it a permanent home on Pro-Med Lane in Carmel in January.

“We want to be associated with Carmel because we think it’s innovative and attracts the best and brightest,” said Sarson, who grew up just south of Boston.

Family history brought Sarson to Carmel, but he’s banking on the future to grow his business in an industry experiencing rapid change as computerized trading and digital currencies, such as Bitcoin, are increasingly used to drive the market. ETF recently launched a Blockchain Momentum, L.P. hedge fund, which is designed to increase safety and reduce the volatility associated with investing in cryptocurrencies and companies working with blockchain technology.

Sarson said the rapidly growing field of digital finance can feel like the “wild west” for novice investors. The Blockchain Momentum, L.P. hedge fund has received a great deal of interest since it became available Oct. 10.

“A lot of really bright people have staked their future on these digital currencies, which has convinced other bright people there is something more there they want to understand,” Sarson said. “The returns are eye-popping.”

This year alone, returns for Bitcoin, the largest digital currency, have exceeded 700 percent. Those numbers may be enticing, but – as with most investments – they bring risk.

“We work to minimize those risks for investors looking to explore these opportunities,” Sarson said. “We are most proud of our decision to be a state registered investment advisor and a fiduciary.  We work with the Law Offices of Ice Miller in Indianapolis to bring cutting-edge asset management solutions to our clients in Carmel and all over the United States.”