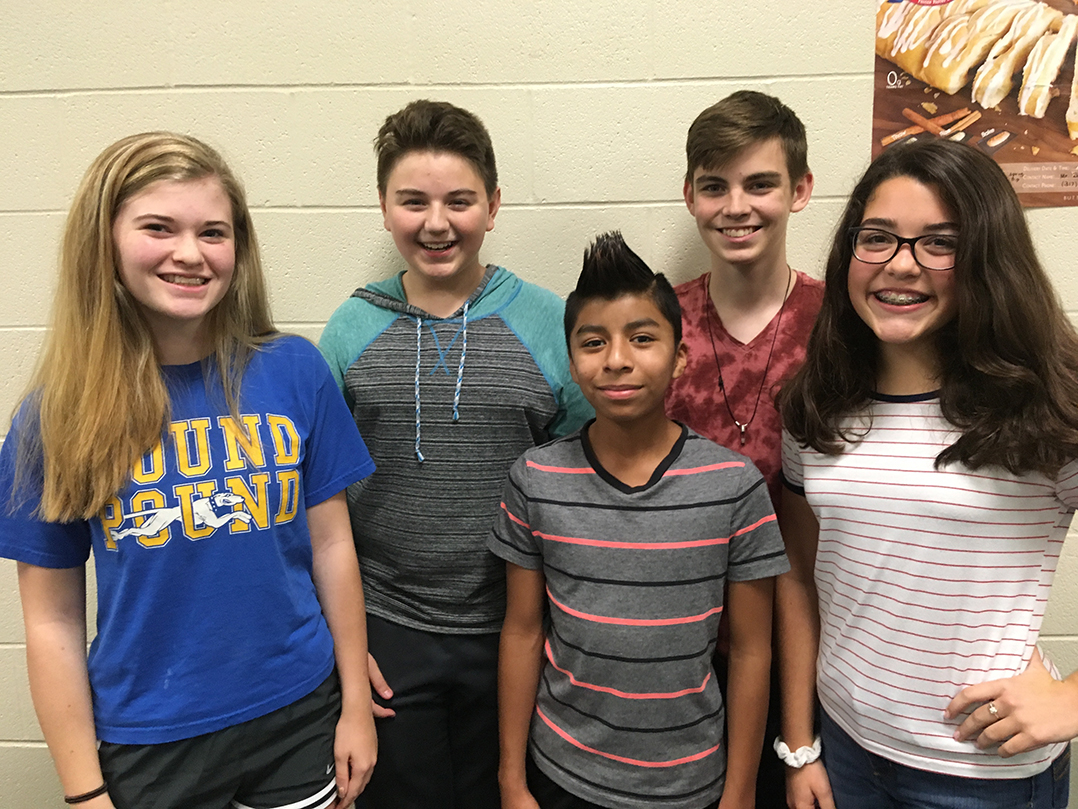 Carmel Middle School sixth-grader Sam Tiek had the opportunity to audition for the part of Michael Hobbs for “Elf the Musical JR.” for a touring company.

“I’d rather keep it close to home,” Tiek said. “I don’t really like to travel, but I feel like it would be a good experience (in the future). I already had got this (role) and I’m happy staying here and doing this.”

Tiek had earlier been cast as Michael in Carmel Middle School’s production of “Elf The Musical JR.,” set for at 7 p.m. Nov. 10 and 11.

“Being a sixth-grader I was not expecting to get a lead,” Tiek said. “I got the callback and I was so surprised and I got the part of Michael and I was so happy.”

Tiek works for the Helen Wells Agency with print advertisements and commercials.

“I think later in life (getting a touring or Broadway role) would be a really big goal of mine,” Tiek said. “Just to be able to perform on Broadway. But for now I’m happy to be here and doing what I love close to home.”

Tiek enjoys the singing as well as acting.

“They’re both great. I think they go well with each other,” Tiek said.

Nate Koss will play the role of Buddy the Elf.

“It’s been a fun show with all the fun scenes that Buddy gets to do. And the comedy that he gets to do, it’s really fun,” Koss said.

“I really wanted (the part), but I thought a seventh-grader was going to get it because I heard his voice and he was really good,” Koss said. “So I didn’t expect to get a callback, and then got the part.”