You are at:Home»Night & Day»ATI presents ‘A Grand Night of Singing’ 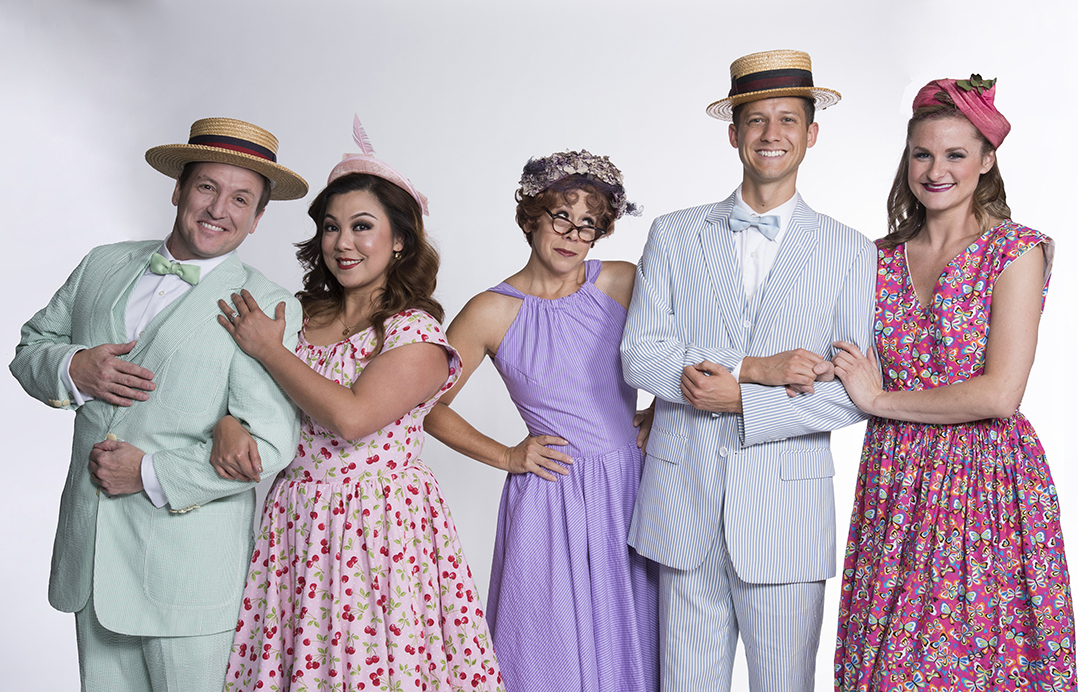 When “A Grand Night of Singing” opened on Broadway in 1993, it was the first time the music of Richard Rodgers and Oscar Hammerstein had been on Broadway in a revue format.

“It has been speculated that one reason for the delay was that so many Rodgers and Hammerstein songs connect so directly with the stories they tell and are so embedded in our culture that it becomes difficult to envision them out of the context,” said Carol Worcel, who is serving as director and choreographer for the show for the upcoming Actors Theatre of Indiana’s production. “Perhaps another reason is that these classic tunes sometimes seem sappy and out of touch with the edgy realism today’s audiences so often expect.”

However, Worcel said the arrangement of 30 or more songs by Walter Bobbie creates a “brilliant format that follows the timeless seasons of love, using themes which we can all identify.”

ATI presents “A Grand Night of Singing” from Nov. 3 to 19 at the Studio Theater in Carmel.

Worcel, who lives near the Geist area in Indianapolis, said there have been no real challenges in preparation.

‘In fact, his rehearsal period has been very smooth due to the fact that we have an amazingly talented cast and a very accomplished production team,” Worcel said.

Worcel said there is an even mix of songs from Rodgers & Hammerstein’s better-known and lesser-known musicals.

“Honey Bun is one of my favorites in this production,” Worcel said.

Other songs include “Kansas City” and “I’m Gonna Wash That Man Right Outta My Hair.”

This is Worcel’s ninth production with ATI, including the recent “La Cage aux Folles.”

“With ATI, I have directed, choreographed and performed in various productions,” Worcel said. “My first show with ATI was one of my all-time favorites, ‘Chicago.’ That show was the first show ATI presented in the Studio Theater. I have also collaborated as an educator in ATI’s summer theatre intensives.”

Worcel teaches master classes for the Center for the Performing Arts’ Dance Discovery series. Nationally, she is adjudicator, educator and choreographer of iTheatrics and Broadway Jr.