You are at:Home»Current in Noblesville»Noblesville Community»Indy Premier Soccer Club’s Halloween Classic to double up 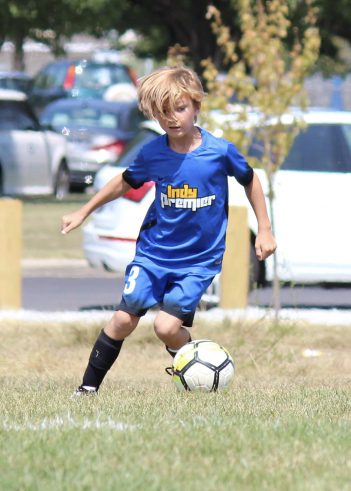 This is the first time boys’ and girls’ tournaments have been held on the same weekend, said Ben Reimann, Indy Premier director of communications.

There are several sites in the Noblesville and Fishers area being used for tournament play starting Oct. 27 and concluding Oct. 29. The tournament team divisions are U8 (under 8 years old), U9-10, U11-12 and U13-15.

“It’s a huge tournament,” Reimann said. “We have 372 teams participating from eight states, as far away as Missouri. This one will be, by far, the biggest in our history. It’s grown each year.”

There are 227 boys’ teams and 145 girls’ teams. Reimann said officials are expecting more than 5,500 players.

There is no admission fee for spectators and concessions will be made available.

The sites being used are Hamilton Southeastern and Fishers high schools, HSE

“We’re an open club, so we have players from all over Hamilton County,” said Reimann, who added that most players come from Fishers and Noblesville.