You are at:Home»Current in Geist»Geist Cover Stories»Fiesta Latina de Lawrence: Arts for Lawrence to celebrate Hispanic heritage this month 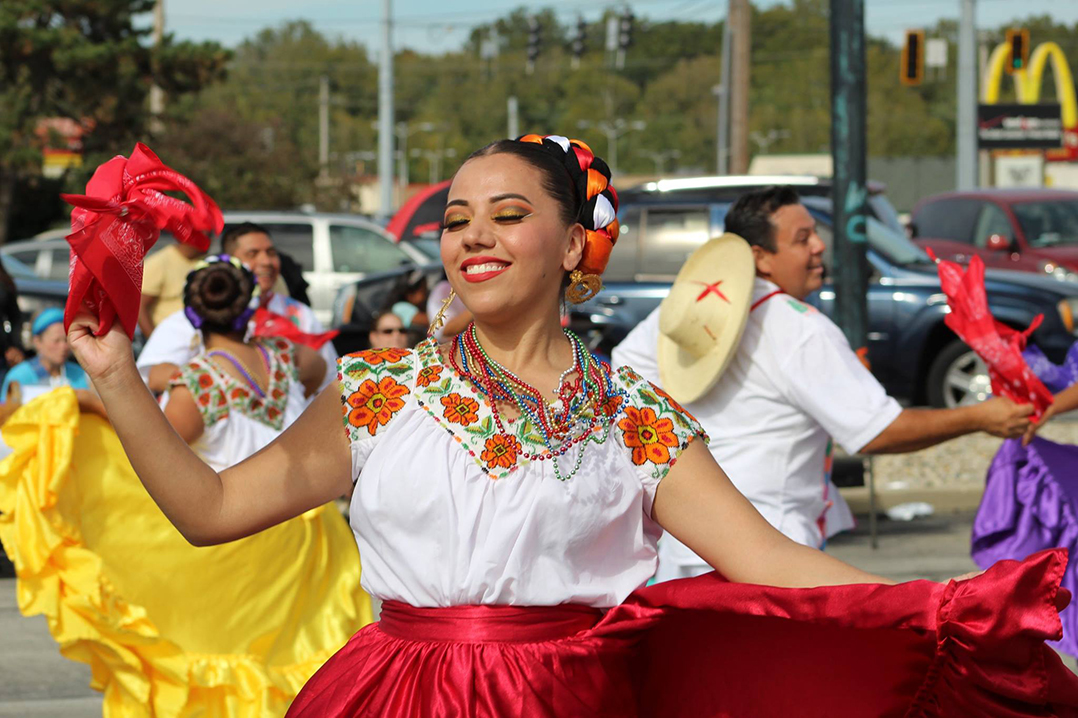 For the second straight year, Arts for Lawrence, the primary arts organization in Lawrence Township, which also operates Theater at the Fort, is hosting Fiesta Latina de Lawrence, a celebration of Hispanic and Latino culture.

Then on Oct. 28, the nonprofit will celebrate Dia de los Muertos (Day of the Dead), a Mexican holiday honoring those who have died.

“That’s why the timing for this event is in October,” said Judy Byron, executive director at Arts for Lawrence. “Also because we have such a large Latino population in Lawrence, we wanted to celebrate that culture.”

Approximately 12 percent of the city is made up of a Hispanic or Latino demographic. 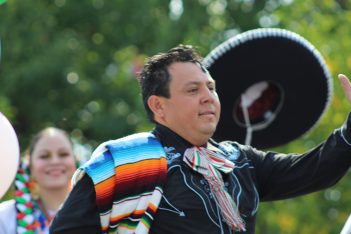 The flagship partner for the event with Arts for Lawrence is Ballet Folklorico Mosaicos, a music and dance group of 50 adults and children, formed three years ago to honor Hispanic and Anglo-Saxon people in Indiana.

“Luis works with the children at Forest Glen and others,” Byron said. “He also runs our circus club here, and his kids have been taught to walk on stilts along with so many other things. They bring in large puppets that take like eight kids to operate. They also do living statues, so there are kids dressed in plaster and makeup, and they’re the living sculptures. Ita is a visual artist, and she will be overseeing a Frida Kahlo painting program. So anyone who comes will get to do a painting of Frida, probably on a pretty large scale.”

“It’s part of our mission to be inclusive of everyone in our community and this is a large part of our community, and with everything that has happened with DACA, we just wanted to share our celebration of these fine young people,” Byron said of the students who will volunteer at the event to help with craft stations and the quinceañera fashion show.

The quinceañera fashion show is open to all teenage girls who have a quinceañera dress to wear.

“We’ll have several stations set up with crafts to do,” said Lecia Floyd, marketing and program director at Arts for Lawrence. “One of them that we’re hoping to do is to make altars for Dia de los Muertos (Day of the Dead). We’ll also be making sugar skulls. There will be crafts people can take with them and others that will stay here on display.”

Arts for Lawrnence’s Dia de Los Muertos celebration will be 6 to 8 p.m. Oct. 28.

Like Fiesta Latina de Lawrence, Ballet Folklorico Mosaicos will anchor the event with dance performances in Theater at the Fort. 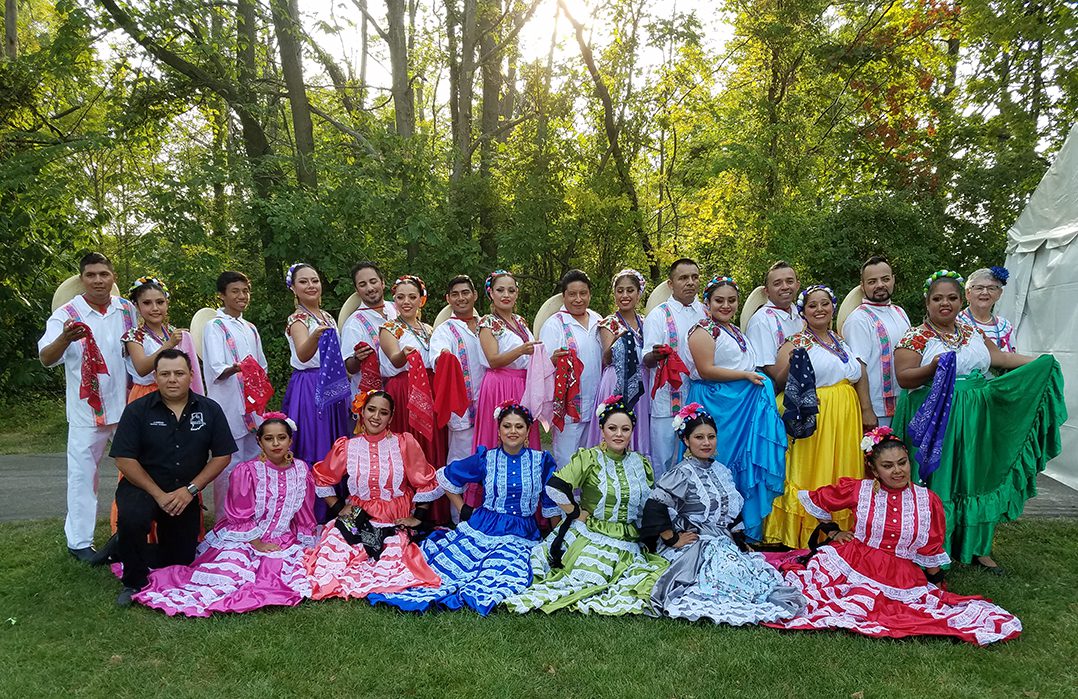 Ballet Folklorico Mosaicos was founded in March 2014 by Jesús Hernández and Carol Hernández. It became a nonprofit the following month.

The music and dance group began with three couples and quickly grew, attracting Hispanic and Anglo-Saxon people in Indiana and the Midwest. To date, the group has approximately 50 members.

“Our goal is to provide an overview of the musical, dance and Mexican customs through spectacular mosaics of choreography and costumes,” Jesús and Carol Hernández said. “Through this display of color and movement, there is a piece of work that guarantees the projection of the traditions of each town.”

Local students in Ballet Folklorico Mosaicos receive free training and perform throughout the Midwest. For more, visit the facebook.com/mosaicosindianapolis.