You are at:Home»Current in Noblesville»Noblesville Community»One dead after early morning crash in northeast Noblesville 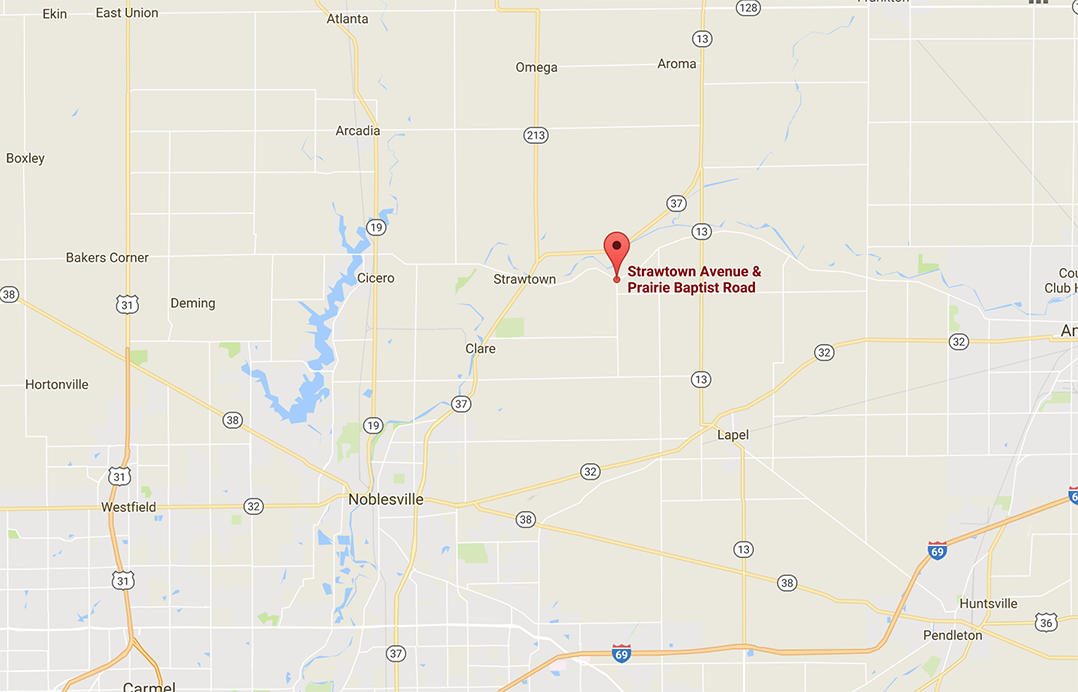 The Hamilton County Sheriff’s Office is investigating a two-vehicle crash that resulted in the death of one of the drivers.

Deputies were dispatched to the area of Strawtown Avenue in Noblesville at approximately 6:55 a.m. Oct. 4. Callers at the scene stated two vehicles were involved in a head-on collision and at least one person was trapped inside a vehicle.

According to an initial report, crash investigators believe Bethany G. Moore, 23, Lebanon, was driving a black 2008 Honda Civic eastbound on Strawtown Avenue, west of Prairie Baptist Road when the car crossed the double yellow centerline. After crossing the centerline, the Civic collided with a white 2015 Ford F350, driven by Joshua L. Prater, 33, Anderson, that was westbound on Strawtown Avenue.

Moore was trapped inside her vehicle as a result of the collision and had to be extricated by fire personnel. Medical personnel pronounced Moore dead at the crash site.

Prater was transported for medical treatment on unspecified complaints of pain.

Toxicology tests results on both drivers are pending at this time.