You are at:Home»Current in Westfield»Westfield Community»Titus Bakery wins the Lantern Award for Business of the Year 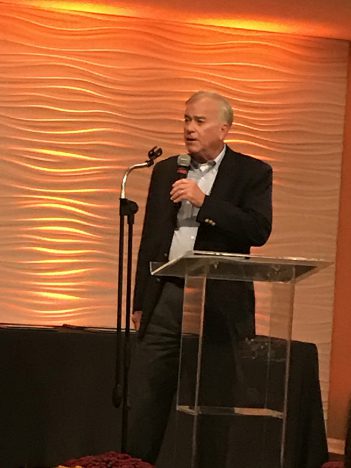 Coming down to one vote, Titus Bakery beat out Indiana Mills and Manufacturing, Inc. for the Lantern Award for Business of the Year during the Westfield Chamber of Commerce annual Lantern Awards celebration Sept. 29.

This was the first year the chamber let members vote on who they believed should win the Lantern Award. One hundred and twenty-one people voted. 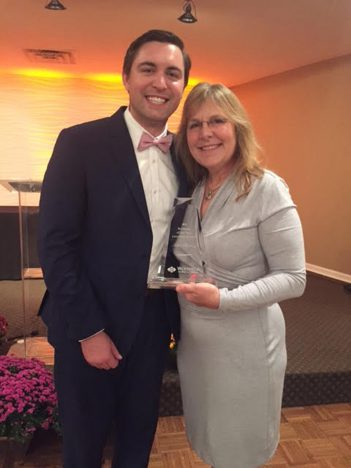 Also new this year at the Lantern Awards was the Emerging Leader Award, which was announced by the Westfield Young Professionals which is a division of the Westfield Chamber of Commerce. Kolton Blickenstaff, agency owner of State Farm Insurance in Westfield, won that award.

Other award winners were announced prior to the celebration. They include: