You are at:Home»Lifestyle»Travel»Column: America’s oldest settlement 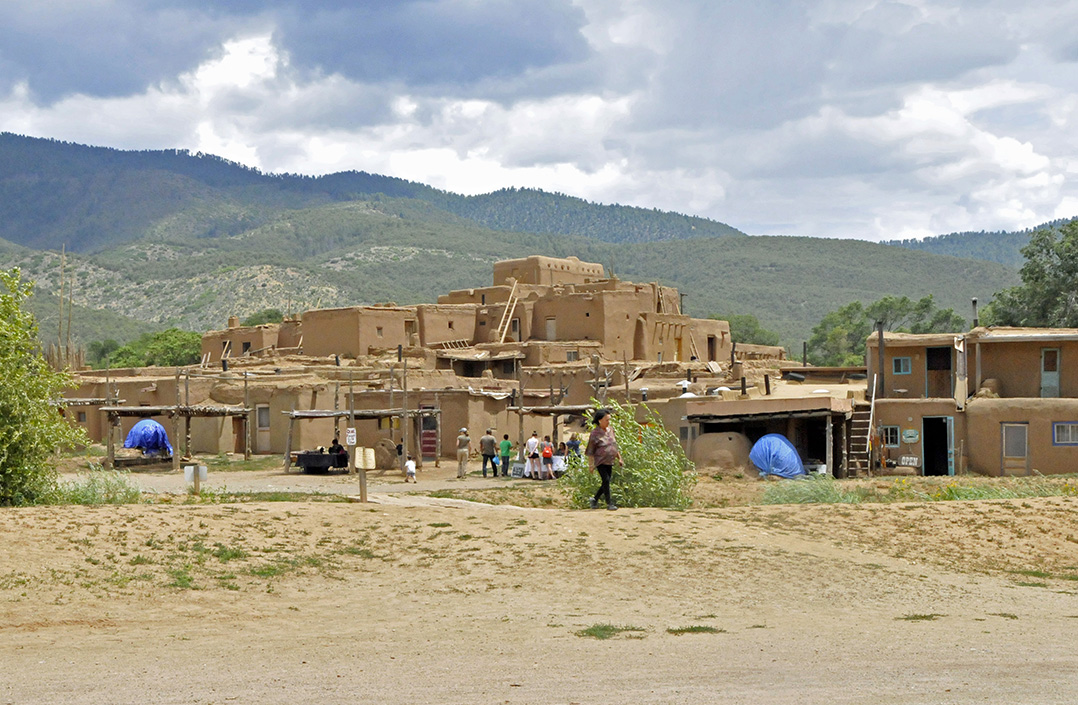 St. Augustine, Florida, founded in 1565, claims to be the oldest continuously inhabited settlement in the United States. It is not. That honor goes to a settlement in New Mexico that is 200 years older.

In about 1300 A.D., an indigenous people called the Ancestral Puebloans began moving south from what is now the Four Corners region of the United States, perhaps because of a major drought. Following the Rio Grande River, some of them settled just north of what is now Taos, New Mexico, in sight of the Sangre de Christo Mountains. Beginning in about 1350, they built multi-story adobe buildings called pueblos on both sides of a creek. Each pueblo, a Spanish term for village, contained dozens of individual apartments, with the upper levels reached by ladders. In 1541, soldiers under Francisco Vasquez de Coronado, looking for the fabled seven golden cities of Cibola, reported finding the Taos pueblos but no gold. In 1680, the Taos pueblos were at the center of a sophisticated revolt, including nearby pueblos, that temporarily drove the Spanish from New Mexico. In 1847, residents of the Taos pueblos again revolted, this time against the United States. The rebellion was unsuccessful and the rebels were hung in the plaza.

Today, the Taos Pueblo, a UNESCO World Heritage site containing both original pueblos, lies within a 95,000-acre reservation that is home to about 4,500 people, who speak English in addition to their native Tiwa language. About 150 residents continue to live in the ancient pueblos. A few of the apartments, now accessible by stairs, are used as shops by their owners, some of whom are willing to show visitors through their apartments and talk about their history and culture. As we prepare to celebrate Columbus Day, it is useful to remember the Taos Pueblo.