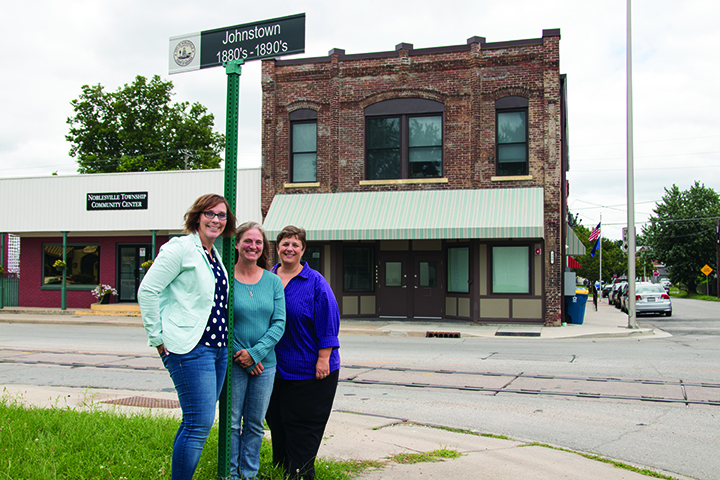 HAND expanded its presence on the block, tackling a late-19th century building across the street that had been vacant 10 years.

An award also was given to Fountain County Landmarks, and Sallie Rowland of Indianapolis was awarded the Williamson Prize for individual leadership in preservation.