You are at:Home»Current in Zionsville»Zionsville Community»Whitestown firefighter returns from Task Force 1 deployment to Texas 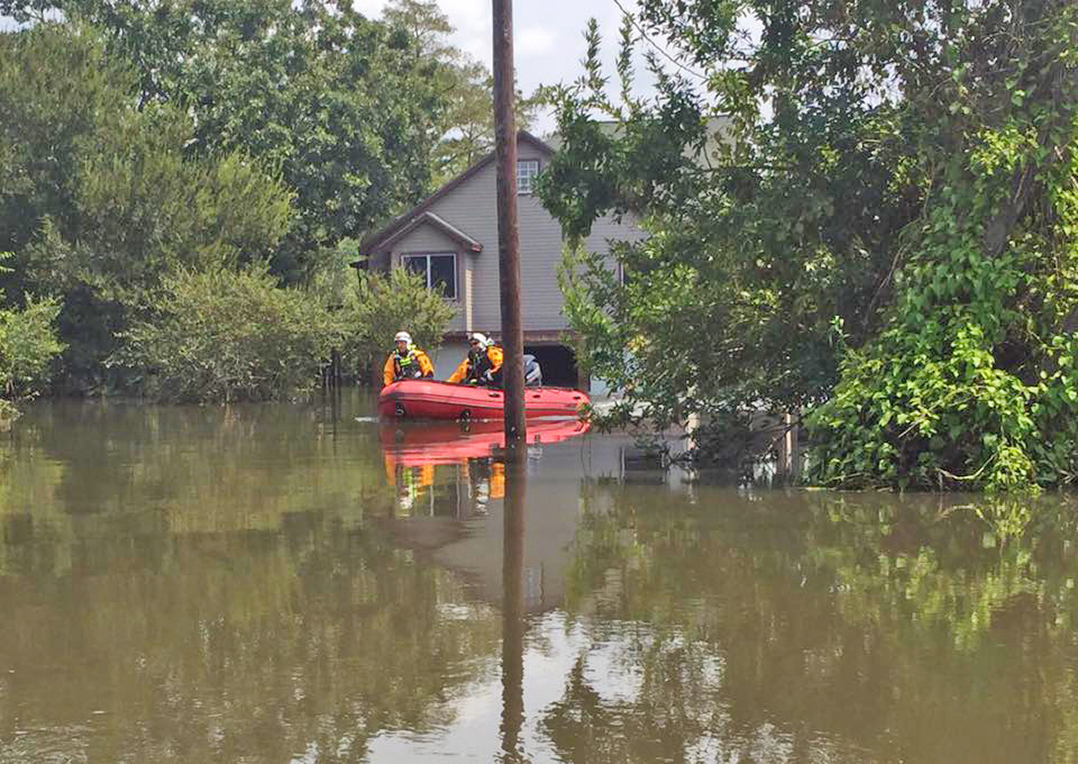 For Whitestown firefighter Clint Crafton, helping evacuate and assist victims of Hurricane Harvey in Texas was among the challenging things he’s done in 23 years working in public safety.

“This is the hardest I’ve ever worked,” Crafton said. “What we walked into and what we left behind were a day and night difference.” 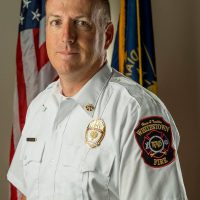 The Carmel resident was among 14 members of Indiana Task Force 1 deployed to Houston as part of the FEMA Urban Search and Rescue program Aug. 27 to Sept. 6 to assist with rescue efforts after the devastation of the hurricane. The team was comprised of firefighters from across the state, including members of the Greenfield, Indianapolis and Carmel fire departments. Crafton has been a member of Indiana Task Force 1 for 12 years.

Originally, team member thought they would focus on water rescues, but they were assigned to evacuate 4,000 to 6,000 people from three flooded evacuation centers. Indiana Task Force 1, along with the Nevada, California and Colorado task forces, began moving evacuees to the Jack Brooks Regional Airport near Port Arthur, Texas. Along with the Texas National Guard, Indiana Task Force 1 moved 2,500 people from the airport to the super evacuation center in Dallas via a 60-passenger, C130 cargo plane.

Indiana Task Force 1 assisted with processing and tracking people, confiscating firearms, assisting those with medical needs, gathering donations of Pedialyte for babies and transporting evacuees to the new facility.

Crafton said the community support and outpouring of donations was breathtaking. The airport quickly became a makeshift donation center.

“The biggest lesson I learned was just the amazing community spirit and the people that came from everywhere to help their neighbors that they’ve never met,” Crafton said.

The task force also spent two days doing secondary surveys throughout rural Jefferson County. The team was tasked with searching, assisting and rescuing people stranded after the hurricane. It also helped two ranchers rescue a calf stuck in deep water, saved several dogs and checked on and kept records of community members who did not evacuate.