You are at:Home»Current in Carmel»Carmel Community»Toronto city councilor taking action to keep antique carousel in Canada 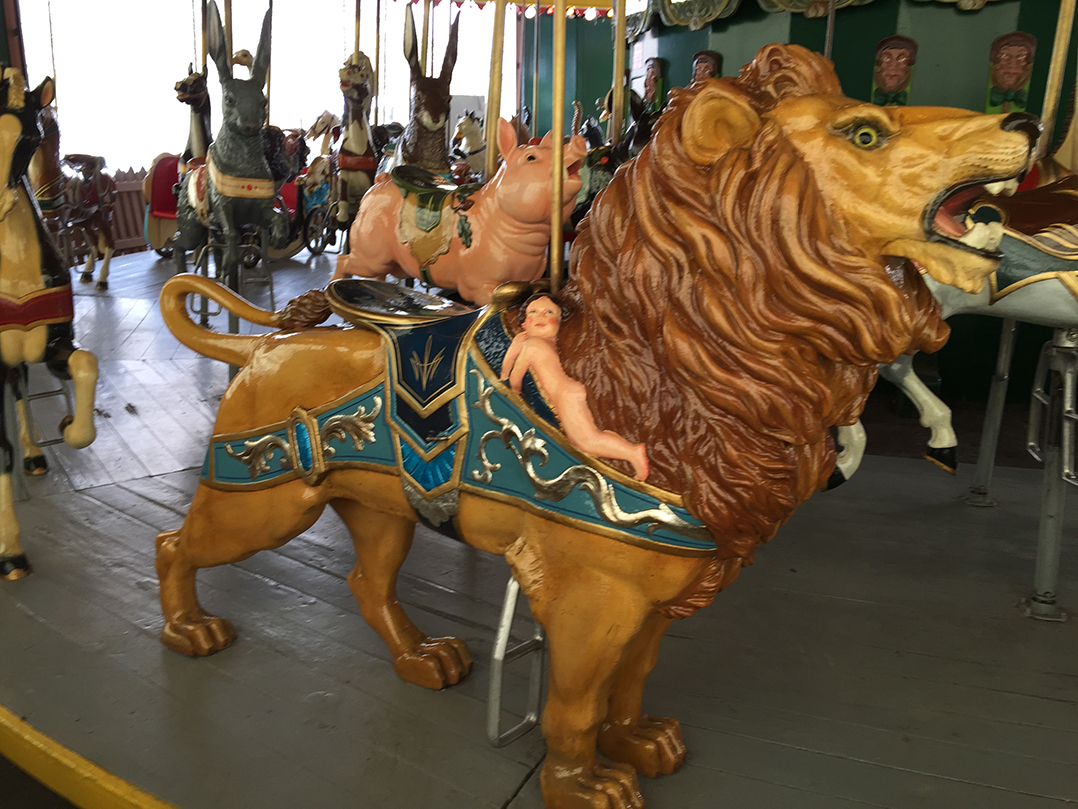 The Carmel City Council stripped funding for a 1907 hand-carved Dentzel carousel from a $71 million bond package it approved Sept. 18, but Mayor Jim Brainard has said he hopes to find another way to bring it to the city.

“The Centreville carousel is one of only a handful of Dentzel Menagerie Carousels left in the world and the only one left in Canada,” the petition states. “This hand-carved antique carousel with its pigs, ostriches, cats and rabbits has delighted thousands of children for over half a century and is an important part of Toronto Island, which is the number one destination park for tourists in our city. I hope City Council will agree to preserve this heritage asset in our city so it can continue to bring joy to future generations.”

View the petition at change.org/p/save-centreville-carousel.