You are at:Home»Current in Westfield»Westfield Community»City buys out Grand Park Events Center lease for $485,000, will save $17M over lease term 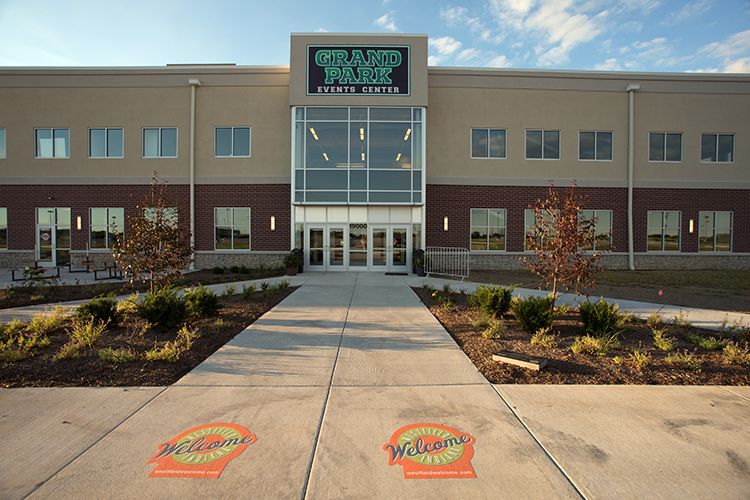 The City of Westfield recently purchased the Grand Park Events Center from Holladay Properties for a one-time buyout fee of $485,000. Over the course of the 25-year lease term, the city will save $17 million. (Submitted photo)

“All that meant was we took out Holladay Properties,” Murphy said. “We transferred the ownership to us but with the same lender, same term, same 25-year loan. There was a $485,000 one-time buyout fee. What that did in the long term was, it saved us over $17 million because Holladay put into the agreement escalators that they charged the city on top of lease payments.”

The purchase didn’t have its own agenda topic for the city council because it was described within the claims that council approves or declines prior to each meeting.

“The city councilors all were aware,” Murphy said. “The reason this was not a whole new (item) on the city council agenda is because this was always part of our options in the original lease agreement. So, this has been publicly vetted numerous times. Anytime (the city has) a purchase, we don’t have to go to council and individually ask for that specific purchase amount. In the beginning of every council meeting, councilors approve the claims or they could deny them if they wanted to.”

Murphy said that because the council approves the city budget for the entire year prior to that year, the city doesn’t have to ask the council for approval for use of funds unless the city goes above and beyond what it originally budgeted.

“Now our name is directly on the loan,” Murphy said. “Holladay built the building for the city, they didn’t build it for (themselves).”