You are at:Home»Current in Zionsville»Zionsville Community»Whitestown Brew Fest continues to grow 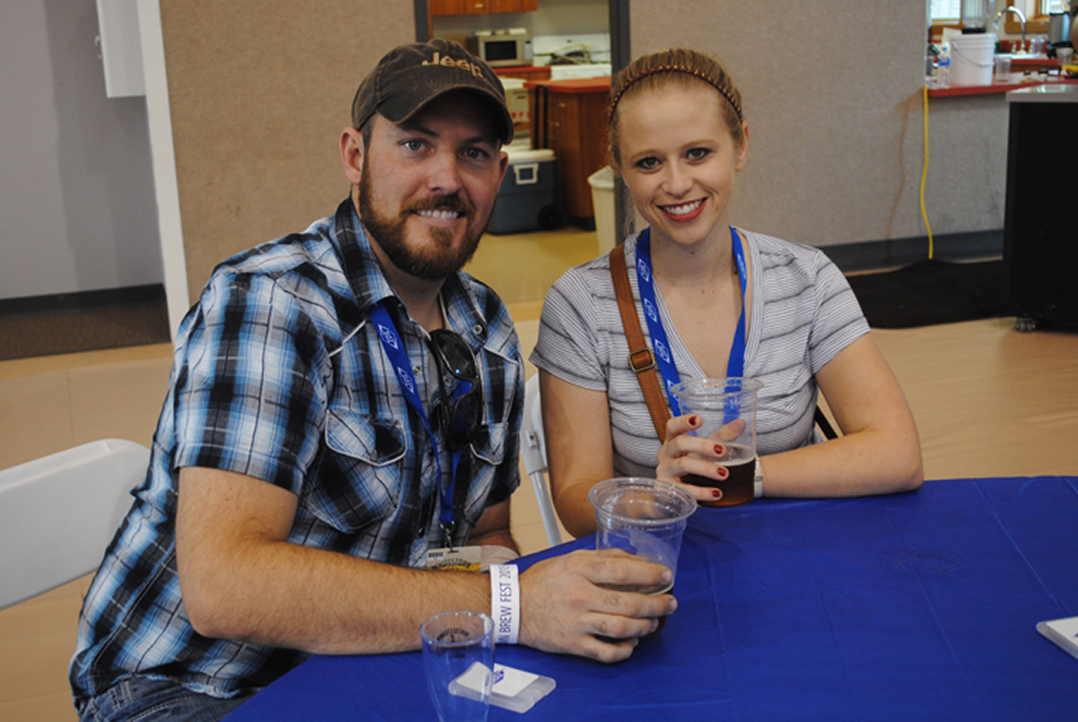 The third annual Whitestown Brew Fest is set for Sept. 16 at the Whitestown Municipal Complex. The event will feature approximately 25 Indiana breweries and wineries and showcase hundreds of craft beer releases. The event started as a way to celebrate the Bicentennial in Whitestown and has grown over the years.

The Brew Fest is billed as one of the largest and most unique craft beer festivals.

“What makes us unique is the home brew competition, which will feature 16 home brewers from around state and some who even travel from Michigan,” Burns said. “The crowd can vote on their favorite and we award a first, second and third place.”

Past winners of the home brew competition have gone on to open breweries, Burns said.

“For example, the Moontown Brewing Company won first place one year and (the winners) now are opening a brewery in Whitestown,” she said. “The competition can help with their direction if they are thinking of opening a brewery and be a fun and interactive way to validate what they want to do.”

The festival will feature live music, including Duke Tomatoe and Rock Island and numerous food offerings ranging from Pizza King to Grilliant and Flamme Burger.

Tickets are $55 for VIP and $35 for general admission up to the day of the event and $60 for VIP and $40 for general admission the day of the event. Admission includes unlimited samples (which comes with a commemorative tasting glass) and access to the free entertainment. Food is available for purchase. Designated drivers will be admitted free with an ID check. Proceeds from the event will benefit the Whitestown Parks and Recreation Dept.