You are at:Home»Lifestyle»Travel»Column: Kensington Palace: The Aunt’s Heap 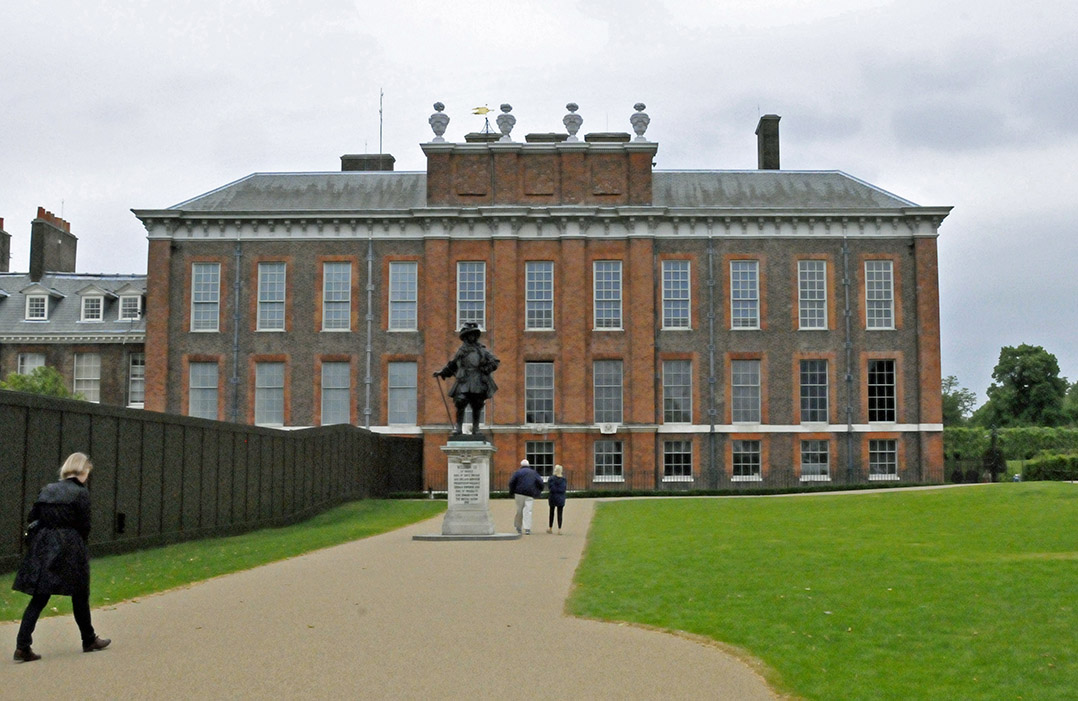 Kensington Palace, just west of London’s Hyde Park, is best known to Americans as the home of Princess Diana at the time of her death and as the current residence of the Duke and Duchess of Cambridge, better known as William and Kate. It was also the hated childhood home of Queen Victoria, who was responsible for the palace’s current separate identity as a museum.

In 1689, joint monarchs William III and Mary II purchased a large home in the Village of Kensington to serve as their residence, believing their existing palace along the River Thames exacerbated William’s asthma. Christopher Wren designed a major expansion of the house, which became Kensington Palace, the residence of English monarchs through George II. The future Queen Victoria, the daughter of the fourth son of George III, was raised in a corner of Kensington Palace, which she considered a prison. Four years before her death, she persuaded Parliament to renovate the staterooms as a museum. The remainder of the palace continued as a home for royal relatives, leading Edward VIII, who abdicated to Queen Elizabeth’s father, to describe Kensington Palace as the “Aunt Heap.”

A young Prince Philip lived in Kensington Palace before his marriage to Elizabeth. After Prince Charles married Diana, they lived in a Kensington Palace apartment originally designed by George III for his mistress, where Diana remained after their divorce. William and Kate live in Apartment IA, once the home of Princess Margaret and her husband. Kensington Palace is also the official residence of Prince Harry, the Duke and Duchess of Gloucester and the Duke and Duchess of Kent. The museum in the former staterooms includes distinct collections, one devoted to the life of Queen Victoria and another devoted to the wardrobes of Queen Elizabeth, Princess Margaret and Princess Diana.