You are at:Home»Current in Fishers»Local ad agency named one of the fastest growing Google providers in the US 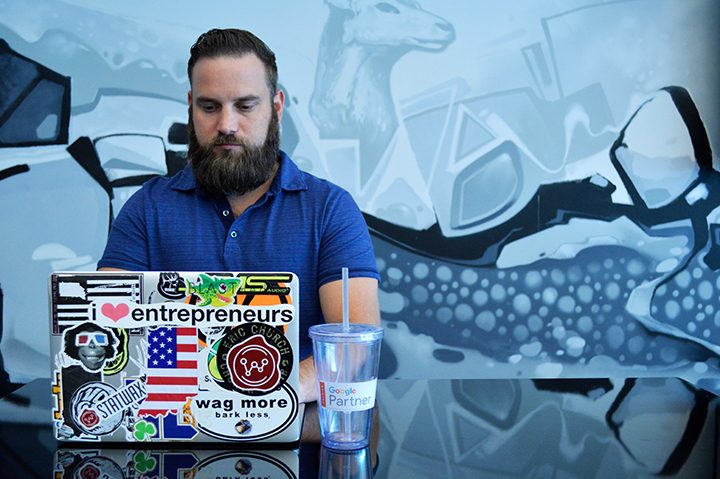 Jeff Gasior is the president of Statwax. (Submitted photo)

A Fishers-based digital advertising agency, Statwax, recently received the honor of being named one of the top 10 fastest growing Google Providers in the United States. Created in 2015, Statwax is one of the youngest companies on the list.

Statwax President Jeff Gasior said the agency has clients from across the nation as well as many local clients like First Internet Bank and Ivy Tech.

“First Internet Bank is one of the fastest growing banks in the country (and) is actually located in Indy, and we started doing some great things for them,” Gasior said. “We work with Ivy Tech, which is the largest college institution in the state of Indiana and the largest community college in the United States. These are just a few of the clients that we work with in addition to our national ones.”

Gasior said one of the things that sets Statwax apart from other ad agencies is that it has created free professional development courses, called Statwax Academy. The courses help prepare students receive Google certification.

“Not only are we providing a great service to our clients, but we’re also trying to give back to the community by educating as many people as possible,” Gasior said.

Statwax has experienced a 230 percent year over year growth and doubled the size of its staff in under a year. The agency also plans to add 20 more jobs to the Fishers community by next year.

“Being named one of the 10 fastest growing Google providers in the country is absolutely fantastic for us,” Gasior said. “We’re excited to have this honor bestowed upon us, and I think it’s something that we’ve earned as well. Our relationships with our clients and the way our employees continue to shine is really why we were able to secure this award.”