You are at:Home»Current in Fishers»7 patients evaluated after YMCA chemical leak 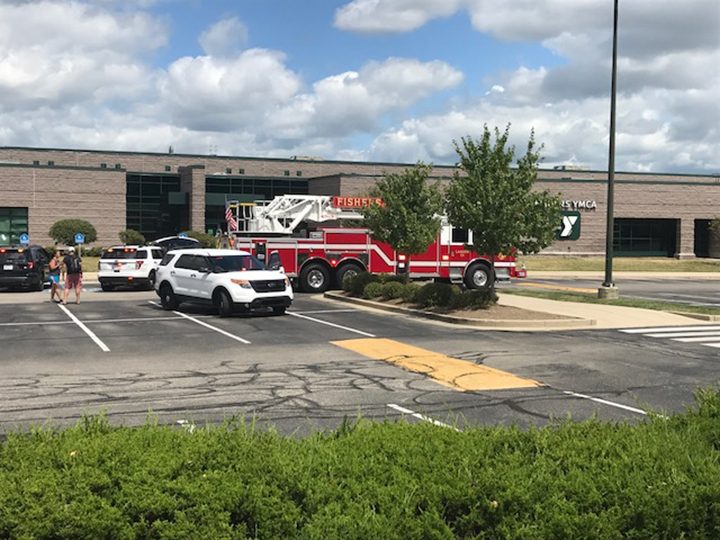 Firefighters were dispatched out to the Fishers YMCA, 9012 E 126th St., at approximately 12:14 p.m. Aug. 18 for reports of a chemical leak, determined to be muriatic acid. Muriatic acid is used to lower pH level in swimming pools.

No one was transported to a hospital, but according to a press release sent to Current in Fishers from the Fishers Fire Dept., seven patients were evaluated on scene for minor symptoms of coughing and burning eyes.

Approximately 50 firefighters responded with assistance from the Fishers Police Dept., Carmel Fire Dept., Indianapolis Emergency Medical Services, Indianapolis Fire Dept., Hamilton County Emergency Management, Fishers Fire Corps and MESH Coalition. Emergency responders were on scene for approximately 90 minutes to secure to the leak. The cause of the leak has not yet been determined.