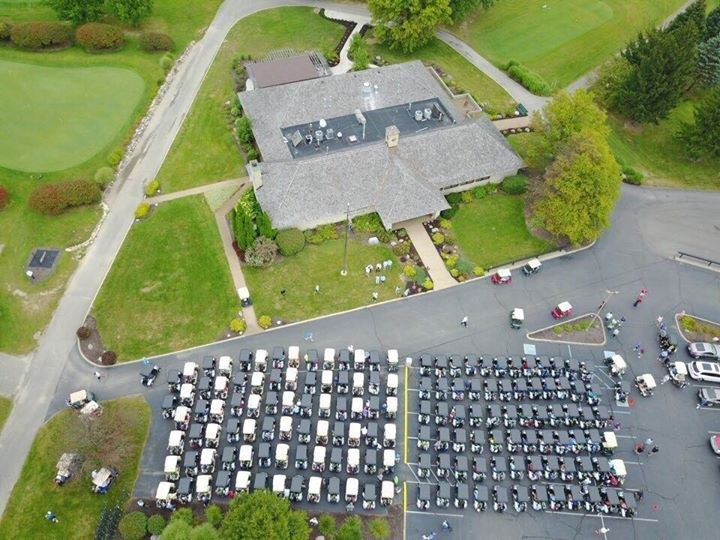 The 14th annual Jake Laird Golf Outing was held Aug. 11 at Pebble Brook Golf Course in Noblesville. Laird was an Indianapolis Police Dept. officer for four years when he responded to a call on South Dietz Street in Indianapolis on Aug. 18, 2004. Police had received several calls of gunshots at approximately 1:45 a.m. In 16 minutes, four police officers were injured and Laird was killed by an assailant firing an SKS assault rifle in the street. It was later discovered the assailant had first shot and killed his mother before going into the street and terrorizing the neighborhood. 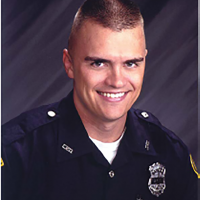 Following the loss of their son, Mike and Debbie Laird made a conscious decision to not become additional victims of the tragedy and created a nonprofit agency dedicated to providing financial support for officers, police and fire, injured in the line of duty who are experiencing financial hardships. In addition, the nonprofit provides funding for special projects and equipment for police and fire agencies and has donated more than $800,000 throughout Indiana.

Each August, the Lairds hold a golf outing to celebrate Jake’s life and raise money for The Jake Laird Fund.

“This is a way for us to keep Jake’s memory alive and to serve others,” Mike said.

Eighty-two foursomes enjoyed a day of golf, dinner and an auction. A particularly moving part of the event was the moment of silence observed for IMPD Deputy Chief James Waters and Southport Lt. Aaron Allen during the opening ceremonies.

Jake’s mother, Debbie, continues to be amazed at the amount of support the family receives each year.

“When we were first approached with the idea of holding a golf outing in Jake’s memory, we thought this might last two or three years,” she said. “We thought people would forget, but just the opposite has happened. My family’s lives changed forever when Jake was killed, and there is not a day we don’t think about him and miss him, but we are certain Jake would have wanted us to hold onto our faith, trust God and continue moving forward.”

Anyone interested in additional information or who wants to make a donation can contact Mike Laird at mlarsky4@aol.com or visit thejakelairdmemorialtourney.org.