You are at:Home»Current in Westfield»Two elementary schools to open extended wings to building 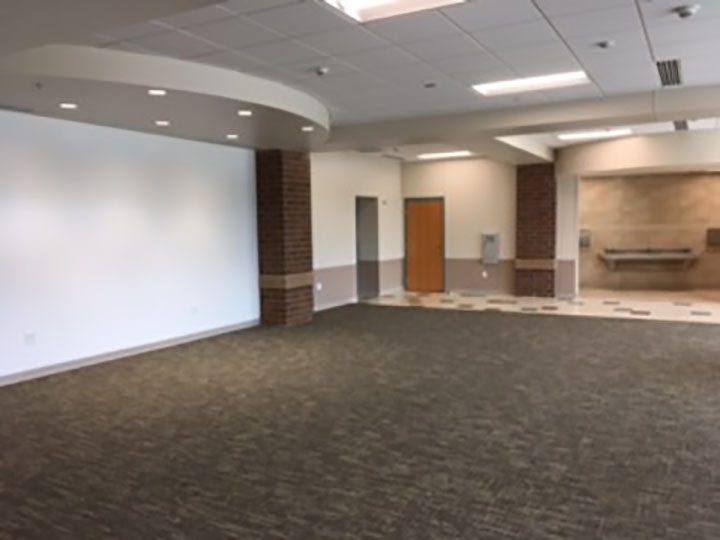 Oak Trace and Washington Woods elementary schools have added new wings to each school that will be available for usage for the 2017-18 school year. Construction began last year.

“Construction is 99.9 percent done, yes. We are already moving into the area,” Washington Woods Principal Scott Williams said. “It took just around a year. They broke ground the day after students left last year.”

The school district anticipates rapid growth in the next several years, similar to the growth of Carmel and Fishers. The wings were added as a way to prepare for that growth.

“Both buildings were getting squeezed, and we look forward to seeing the growth in this community,” Williams said. “The board wanted to maximize the size of our schools in hopes of avoiding any additional new buildings in the future. That was the hope.”

The wings were designed for kindergarten classrooms.

“Oak Trace is putting three kindergarten classes into theirs, and we are filling ours with our four sections of kindergartens. It’s essentially a new kindergarten wing to each building,” Williams said.

Oak Trace also will include an All Aboard preschool classroom in its wing. The program prepares preschoolers for the kindergarten curriculum the following year.

The new wings weren’t the only additions to the schools. Each room now has a community room as well.

“Both buildings added a community space. It’s a nice way to round out the building and make it more usable for the public,” Williams said.

Oak Trace has the largest before- and after-school care program. Its new community room will be used to house the program.