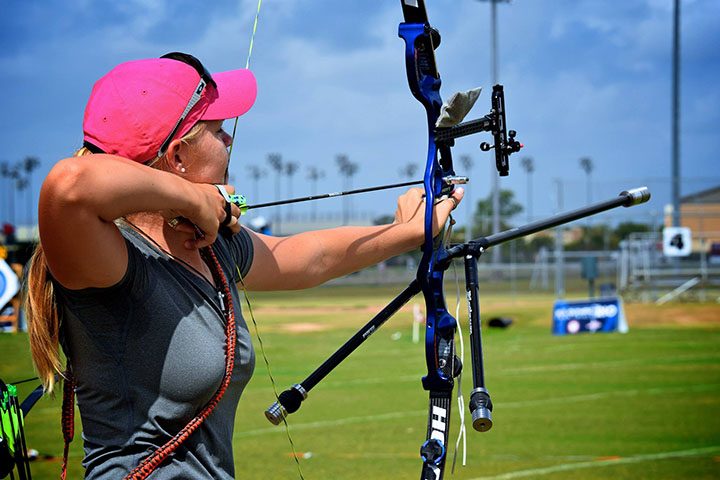 More than 1,000 archers will be in Westfield from Aug. 2-6 for the National Target Championships at Grand Park. Athletes range from youth to Olympians.

Events also include the U.S. and Junior Olympic Archery Development competitions. The championships are used to nationally rank athletes for selection of the National U.S. Archery Team.

The influx of athletes is expected to make an economic impact on Westfield and surrounding areas. Hamilton County does not have a parking plan but Grand Park does. Signage will be available near Grand Park to direct traffic.

“I know from running events in the past and events similar in size of this one, it definitely will have an (economic) effect,” Spillman said. “We know the hotels are going to be very full during that timeframe. Last year, I went down and visited an event in Alabama, and I can say from first-hand experience that archers like to go out to local restaurants, so I think we will definitely see that.”

Hamilton County Tourism has a map of Hamilton County with activities and places to see. Included on the map is a dine-and-play discount, which offers discounts to different restaurants and attractions. It also provides a travel guide. An information booth will be on-site at Grand Park throughout the tournament.

“The overall excitement we have for this event is, it’s kind of a one-of-a-kind, and we are hoping this will give residents of Hamilton County a chance to see a new sport and see Olympic archers,” Spillman said.