You are at:Home»Current in Carmel»Carmel Community»Carmel school board appoints principals at Creekside, Carmel middle schools

Two of Carmel’s middle schools will have new principals when students return to class in the fall. 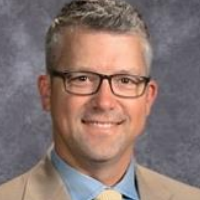 Phares, who recently completed his doctorate in educational leadership from Ball State University, said he was cut from the cloth of two educators and that his new role will provide an opportunity to continue to grow in the profession and learn a new aspect of public education.

Phares said he looks forward to reconnecting with the students and parents he has gotten to know during his 17 years in CCS. He noted that as the former principal of Towne Meadow Elementary for the past seven years, he will already know one-third of the students at Creekside Middle School. Previously,he served as principal and taught kindergarten and fifth grade at Orchard Park Elementary and was assistant principal at Prairie Trace Elementary. 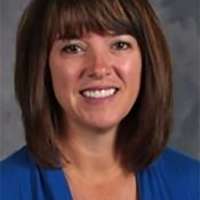 “I have spent more than half of my educational career in the middle school,” Pitman said. “I have personally experienced what a great school Carmel Middle is and wanted to be a part of it again.”

Phares praised CCS Supt. Nicholas Wahl for recognizing that skill sets are transferable and said the opportunities allow for growth throughout the school system and among administrators.

“It’s just another example of continuing to grow and learn,” Phares said.

The search for a new principal at Forest Dale and Towne Meadow elementary schools is under way. Wahl intends to name new principals for both schools before school resumes in August.