What happened: Public hearings were held on five business items ranging from subdivisions to the new Spring Mill Station. 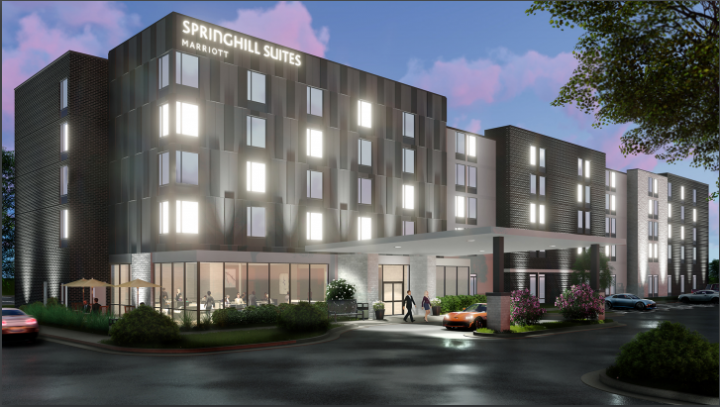 What it means: The proposal would be for a new 95,705-square-foot hotel on approximately three acres of land south of 191st Street at Grand Park.