You are at:Home»Night & Day»Entertainment News»The Beatles vs. The Rolling Stones performance set for Aug. 20 at Zionsville Performing Arts Center

For many rock and roll fans, it is the age-old question. Which group is better, The Beatles or The Rolling Stones? 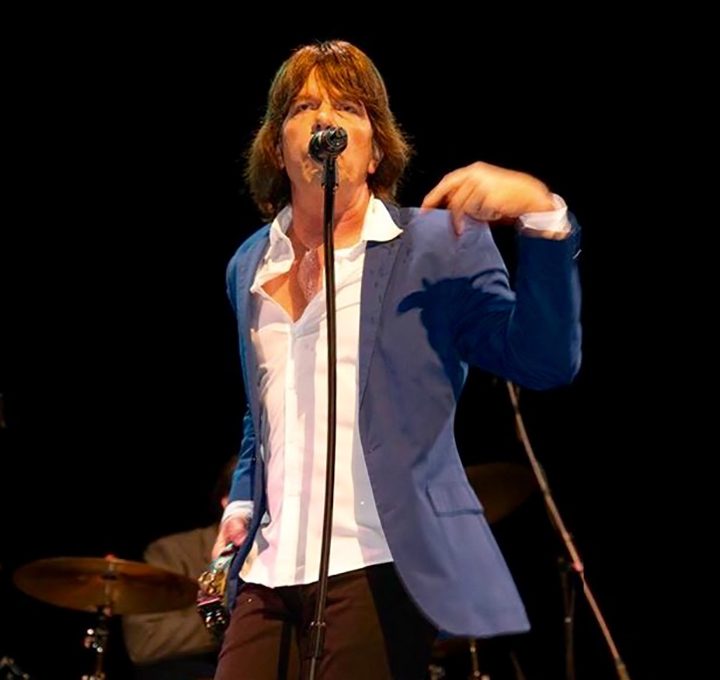 “We probably do 40 to 50 of these Beatles vs. Stones shows,” said Chris LeGrand, who performs as Mick Jagger. “We’re expanding every year.”

LeGrand and his Satisfaction/The International Rolling Stones Show and Abbey Road, a Beatles tribute band, both tour separately as well.

“We have the only full-time touring tribute band to The Rolling Stones,” said LeGrand, who is the only original member from when the band started in 2001. “We do 140 to 150 shows with just the Satisfaction band. No one comes close to that and hasn’t for 15 years. There are some other Rolling Stones bands that maybe do 25 to 30 shows. We do more shows than the others combined.”

In contrast, there are several different touring Beatles tribute bands.

LeGrand said Beatles vs. Stones started as a West Coast project, and they are just now expanding it to the Midwest.

“The concept is putting the two greatest rock and roll bands together. That might be debatable by some people,” LeGrand said. “As far as pioneers or the British Invasion, no one was bigger than the Beatles and the Stones. What is great is about the show is starts in the 1960s and progresses with costumes through the different era of the bands. Obviously, The Beatles ended in 1969. We expanded the Stones into the ’70s with the ending of the show. We take it through the glory days of the band.”

LeGrand said there is a finale with both bands.

“Every song is a hit. It’s two hours nonstop,” he said. “You would be hard pressed to find a better tribute show going around than this show.”

LeGrand said they are considering a second cast of band members to do all the shows they have.

Tickets can be purchased at zvilleperformingarts.org.