You are at:Home»Current in Geist»Ten Pin Alli: Nickel Plate Players to premiere next show July 21 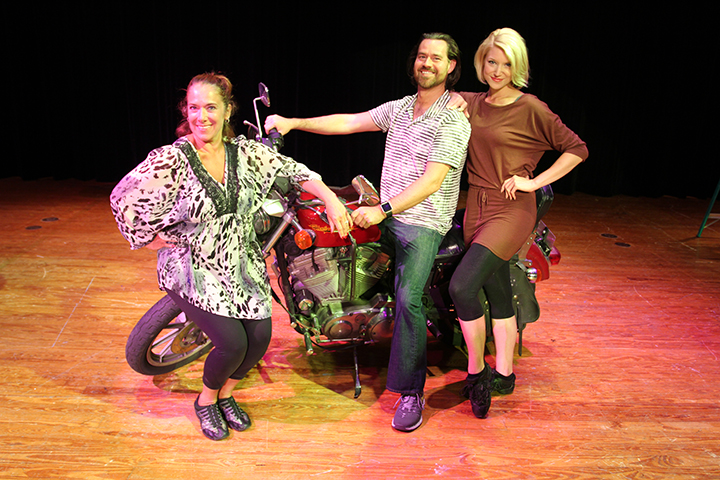 The Nickel Plate Players will perform “Ten Pin Alli” at Theater at the Fort in Lawrence. Pictured, from left, Holly Hathaway, Steve Jerk and Afton Shepard. (Photo by Sadie Hunter)

Later this month, the Fishers-based nonprofit theater troupe, Nickel Plate Players, will premiere its next show, “Ten Pin Alli,” in the Geist area.

The play – written by its director, Ashton Wolf, a Fishers resident, and his musical colleague, Daina DePrez – was inspired by an original song by DePrez.

“She played a song called ‘The Bowling Song,’ and for some reason, to this day we don’t know why, we decided we were going to write a musical about bowling,” Wolf said. “That song was the impetus for us to then write it, but it’s about a lot more than just bowling. The story, characters and storyline started to develop when she went back to Minneapolis and I went back to Cincinnati. We wrote it almost exclusively over the internet.”

With a bowling tournament on the horizon, the production follows an all-male team looking to earn their trophy back.

“The very first song is called ‘Big Bad Motorcycle Man,’ and you find out in that song that the best bowler in town, a guy by the name of Bernie (portrayed by Steve Jerk), has been killed in a crash,” Wolf said. “The second-best bowler in town is his girlfriend, and her name is Alli (portrayed by Afton Shepard), who is such a good bowler they call her Ten Pin Alli. The ghost of Bernie then reappears and convinces Alli to disguise herself as a man to bowl on the men’s team, so she does.”

Throughout the two-act musical, the character of Alli struggles with hearing and seeing the ghost of Bernie, unsure if it’s real or if she’s going crazy.

“Ten Pin Alli” is Nickel Plate Players’ first production of the season. The next show, “My Inlaws Are Outlaws,” will premiere on the heels of “Ten Pin Alli” in September, and the troupe also will put on  “Coming Home,” a Christmas cabaret, in December. 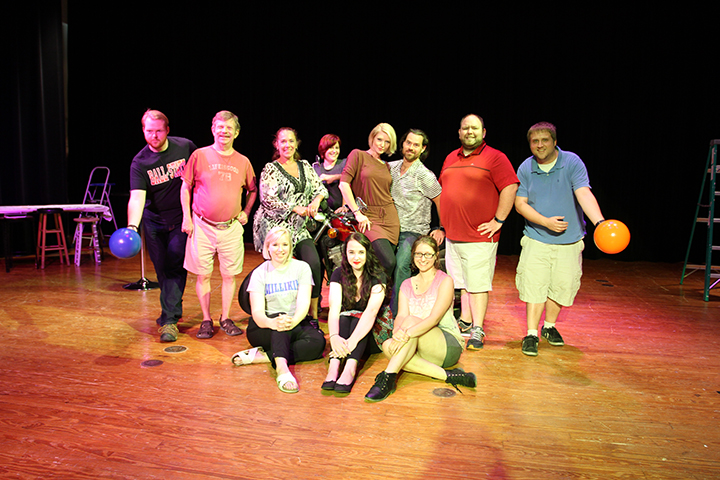 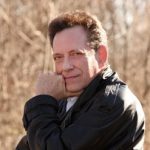 Ashton Wolf is an award-winning playwright, director and actor, having received awards from Drama-Logue (now BackStage), the Los Angeles Times and the Southern California Motion Picture Council. He is the creator of the Bicentennial Musical, “Indiana the Musical,” which played to sold-out houses in 2016 and was endorsed as a Legacy Project by the Indiana Bicentennial Commission.

Wolf and his wife, Sandy Thorne, co-founded the Nickel Plate Players in 2014 and have produced seven original works, receiving the 2014 Award of Excellence from the state of Indiana.