You are at:Home»Current in Fishers»Policing through Technology: Fishers makes 10 arrests through CrimeWatch app, celebrates first year 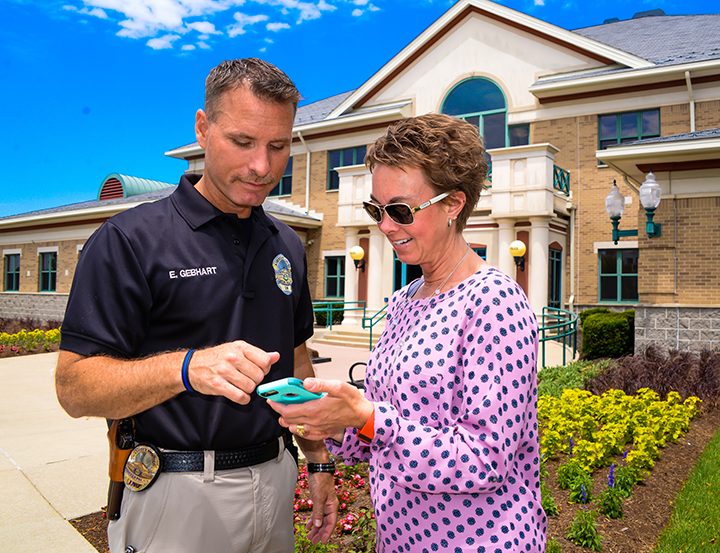 The Fishers CrimeWatch Mobile App has been a part of the Fishers Police Dept. for more than a year now and is to thank for 10 arrests made within the city. Nine were made in the past three months. In all, there have been hundreds of reported incidents by thousands of users.

FPD Assistant Chief Ed Gebhart realized another way of communication was needed between police and community members when he noticed FPD officers’ use of social media. He approached Auri Rahimzadeh, owner at Auri’s Ideas, to develop the app. The plan originally came out of Launch Fishers’ Code and Coffee program. 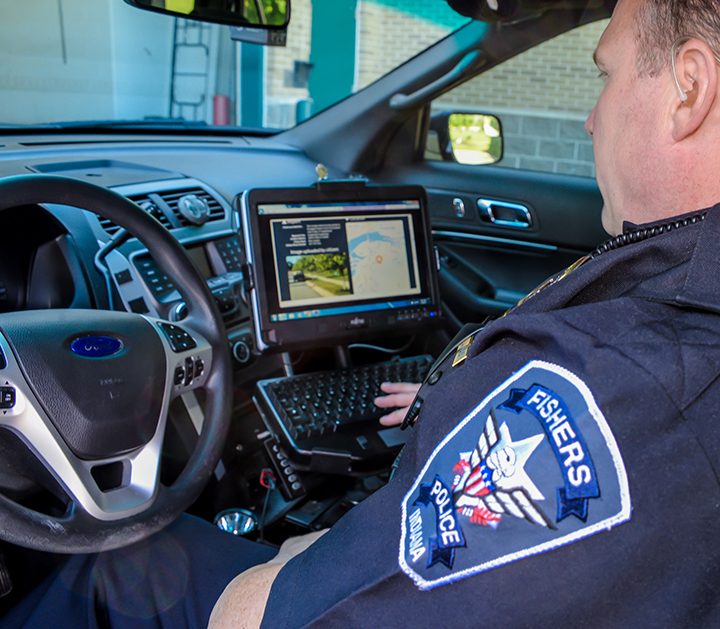 “Ed came to Code and Coffee over at Launch Fishers, where a bunch of developers get together. He had an idea for an app for getting better communication with the citizens for non-emergency stuff and start communicating with the citizens of Fishers in a more modern way,” Rahimzadeh said. “I said, ‘Sure, I’ll build it,’ and I built the app free of charge for the city. Here we are, a year after shipping it.”

Arrests made from the app have been for public intoxication and drug possession, among other offenses.

“(The calls) are suspicious in nature where (app users) ask an officer to check on an individual that has turned out to either be in possession of drugs or intoxicated, so the right kind of call types we see come through the app,” Gebhart said. “In correlation to (the app) progressing, I believe that law enforcement has to continue to develop communication. It has to be effective. We must adapt to change, to how society is changing. I don’t see the use of these devices going to slow down. I think they’re only going to progress.” 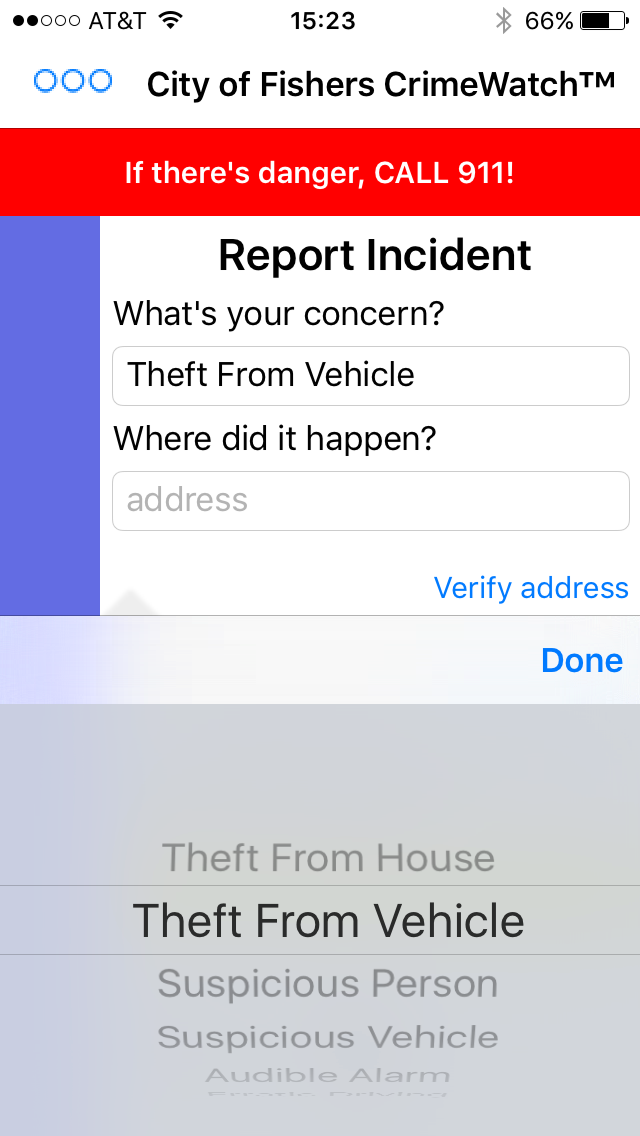 The app allows users to take photos of suspicious activity and submit them to the responding officer.

Gebhart said the back end of the app has expanded to allow for police to identify trends and connect photos and key words.

“We have photo searching capabilities, so if someone says there’s a creepy gray Honda in their neighborhood, officers (can search) and find creepy gray Hondas in other neighborhoods, see photos and tie it to key words,” he said. “We’ve been trying to take that data and lead to more proactive law enforcement and helping citizens more effectively.”

After its first year, FPD is now looking at expanding CrimeWatch throughout the county.

“Our goal after all this time is to expand it outside of Fishers a bit and help all of Hamilton County,” Gebhart said. “Eventually, maybe integrate it with 911. Not replace 911, but so that all these calls become part of the dispatch system, which is the official way of showing what’s going on. That takes a long time. Anything like that takes a while to plan and properly implement, but we haven’t slowed down on innovation.

“A common question we are asked is, ‘Are you going to sell it or try monetizing it?“  he added. “That has not been our concentration. We are happy with what we’re doing. We’re doing this for the good cause of it.”

The app is free and available for download for Apple and Android phones. For more, visit crimewatch.fishers.in.us.

Fishers CrimeWatch Mobile App won an honorable mention for Best Tech Service of the Year during the Techpoint Mira Awards in April. The MIRA Awards honor top businesses and leaders in Indiana tech. The app has received several awards in addition to the CrimeWatch app.

The CrimeWatch app has more than 4,200 users, and 600 incidents have been reported on it since last year’s launch.