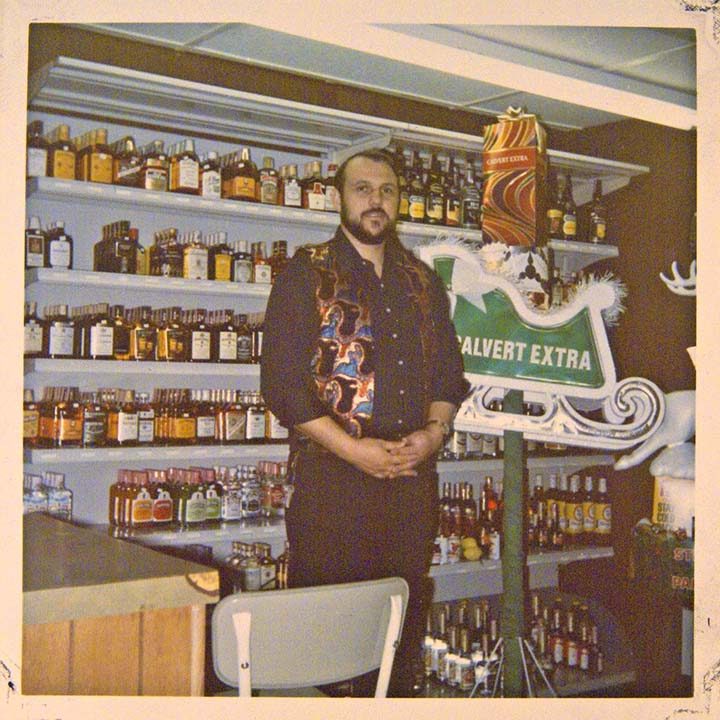 Throughout his life, Hal Montgomery made significant impacts on the Westfield Chamber of Commerce, his friends and family and the community. 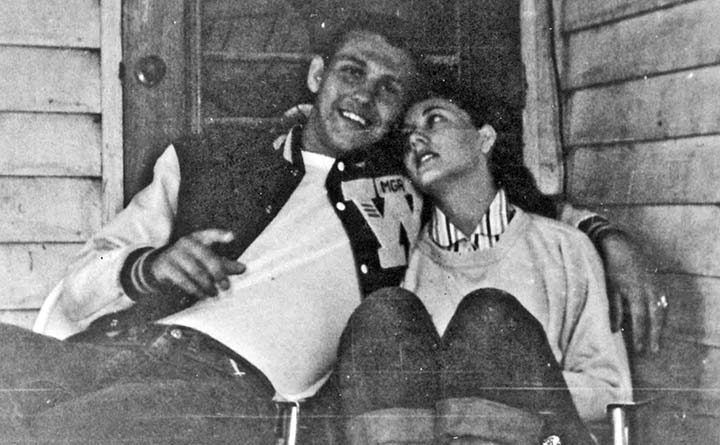 “He was just involved in everything,” Hal’s daughter, Debbie Harrison, said.

Tragically, Hal was killed Jan. 26 when he was hit head-on by a couple in a car crossing the center line in Lapel. All three died in the accident. Hal was 78 years old.

“After his death, everybody – if it was his dental hygienist or the lady at St.Vincent hospital – told me he changed their life by something he said to them,” Harrison said. “I called and talked to some woman when I went to drop his taxes off, and I asked, ‘Did you know my dad?’ And she said, ‘I never got the pleasure of meeting him in person, but I know he’s a legend with the chamber.’”

Hal, indeed a legend, was one of the founding members of the Westfield Chamber of Commerce in 1981. 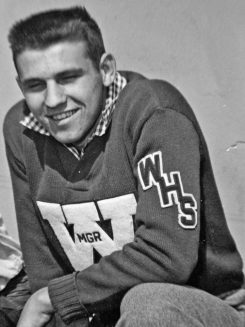 “He was one of the founding chamber members,” Hal’s best friend, Larry Snapp, said. “Before that, he was one of the charter members for the Westfield Business Association. Besides ribbon cuttings, he and I would (attend) all the trails when they opened. The last one we did was when Carmel opened a new (trail) from Homeplace to Zionsville, and we (rode) that one (on scooters) three days after it opened.”

Hal also was part of the Westfield Washington Historical Society; founded Westfield Carry-out, which is now 21st Amendment at 220 E. Main St.; was involved in the Westfield Playhouse and Mainstreet Productions; and was on the Westfield High School Alumni Association board. He graduated from WHS in 1957 and married his high school sweetheart, Carolyn Little, in 1958. Carolyn now resides at Wellbrooke of Westfield.

“Hal was the last remaining founder of the Westfield chamber, and for us, that plays a big part on how we’ve gotten to where we are today,” Russell said. “He showed up to everything. He was at all of our luncheons, always there with Larry (Snapp), and it was just upsetting to lose somebody that really has put so much effort for 20-plus years into the chamber. I’m sure it’s been interesting to see it grow. I can’t imagine what it was like (in 1981) versus today.”

The Westfield Chamber of Commerce Scholarship in Memory of Hal Montgomery was awarded to Samantha Fassnacht this summer. Fassnacht will attend the University of Toronto in the fall.

The $1,000 scholarship was raised from last year’s Lantern Awards.

“We would like to do a GoFundMe for (the scholarship) throughout the year, and then also some of the money from the Lantern Awards goes to our scholarship,” Russell said. “Our hope is to continually make it $1,000 dollars.” 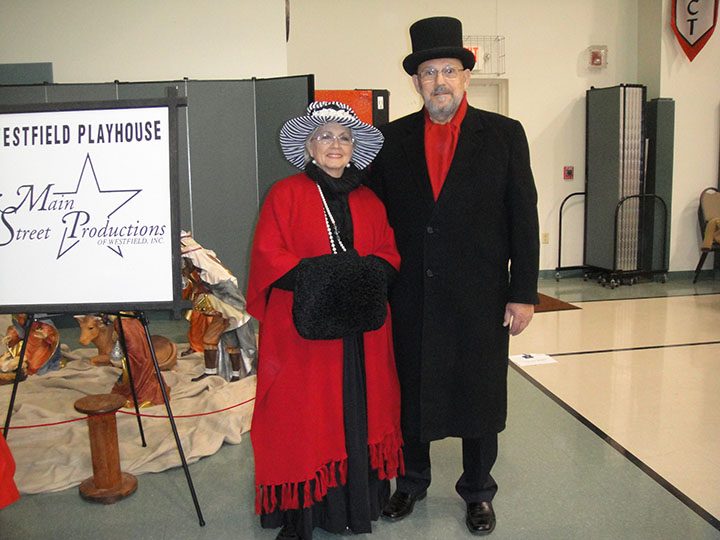 Hal Montgomery and his wife, Carolyn, were
very active in the Westfield Playhouse and Mainstreet Productions. (Submitted photos)

Hal Montgomery launched Westfield’s first liquor store, Westfield Carry-Out, in the 1970s. He owned it for 30 years. The store is now a 21st Amendment liquor store.

“It was a long time because there were a lot of very conservative churchgoers, and they fought tooth-and-nail and shunned me in school,” she said. “I wasn’t allowed to hang out with certain friends because my dad had a liquor store. It was different back then. Everybody fought it.”