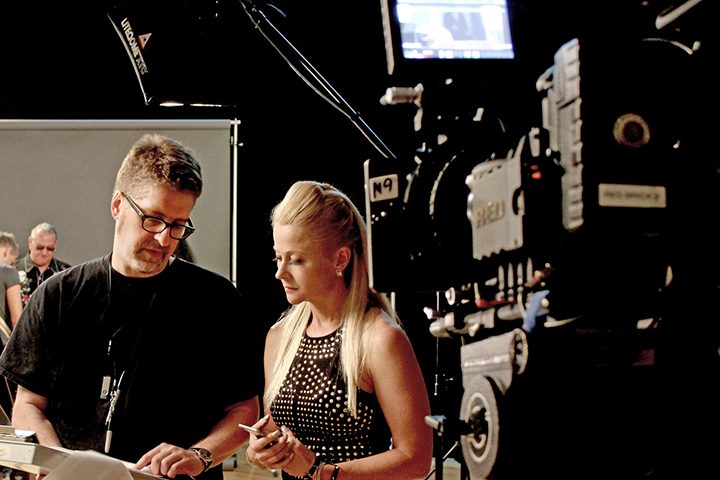 James Moriarty is eager to bolster the filmmaking world in the Indianapolis area. 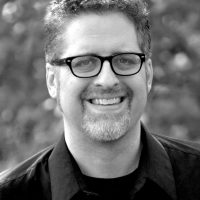 So Moriarty developed the idea of a Carmel Film Forum. The Carmel resident applied and received a small arts grant from the city of Carmel.

“I partnered with the Carmel Clay Public Library and we came up with some ideas for the Film Forum so we could promote the art of filmmaking in Indianapolis,” he said. “We want to build community around film as an art. We want to inspire others to use the technology in our smart phones to tell their stories.”

The Carmel Film Forum will be held at CCPL Aug. 4 and 5. Starting at 6:30 p.m. Aug. 4, the free forum will feature the first public screening of Moriarty’s short film “BYTE The Prequel,” which a lead-up to the feature film he plans to produce. Jon Schneep, a Hollywood-based producer, writer and director, will host a regional premiere of his documentary “The Death of ‘Superman Lives:’ What Happened?” The Tim Burton movie was canceled in 1998, three weeks before filming was set to begin. Schneep funded the 2015 documentary through a Kickstarter, a crowd-funding campaign.  Schneep will host a Q&A session following the screening.

There will be a screenwriting workshop Aug. 5 with Moriarty, Schneep and Mez Murray, a Chicago-based producer/writer/director/comedian. There will be 30-minute one-on-one sessions between 1 and 4 p.m. It is limited to 12 participants.

“So someone can bring in their play and we can look at it for character development,” Moriarty said.

Following that panel, the participants will be invited to relocate to the SoHo Café & Gallery, 620 S. Range Line Rd., at 9 p.m. to network, enjoy filmmaker inspired drinks and listen to Murray’s Filmmaking Horror Stories, Triumphant Tales and Tarot Card Readings.  Sydney Paige and the Midnight Fire will perform.

Admission is free but the space is limited. Registration is required at MoriartyMedia.com for the screenwriters’ workshop, film screening and panel discussion.