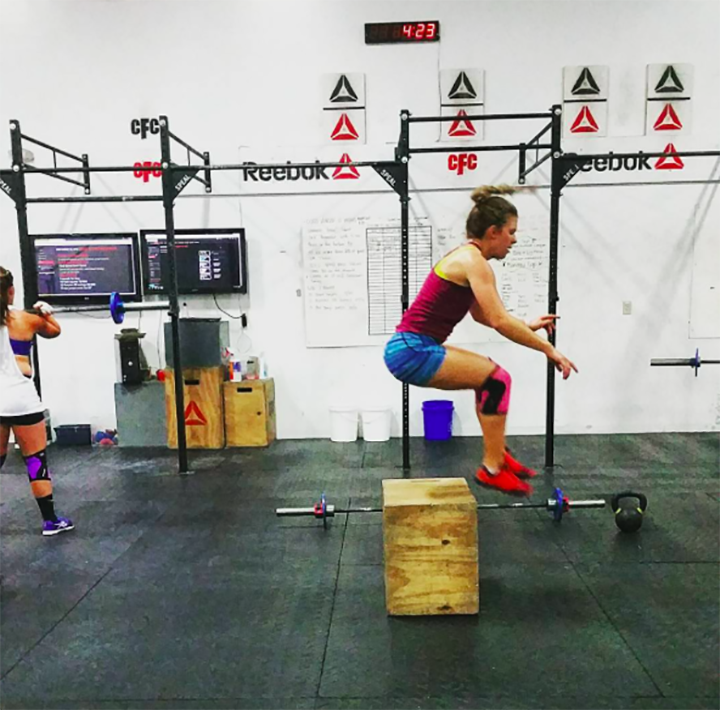 CrossFit, a fitness regimen that combines Olympic lifting, gymnastics and high-intensity interval training, has grown to more than 13,000 participants worldwide since it was created in 2000. Two Carmel businesses affiliated with the CrossFit brand have reported considerable growth in interest in the workout.

There are two CrossFit gyms in Carmel: Three Kings CrossFit, 12292 Hancock Street, and CrossFit Carmel, 1071 3rd Ave SW. The two aren’t connected except both pay license fees to be CrossFit gyms. These two Carmel gyms have different goals for their members.

Three Kings, which has 90 members and has been in business for four years, is already seeing its members qualify and compete for regional and national CrossFit events. Last year, Three Kings had a team qualify for the CrossFit Games in California, and they finished 21st in the world at the event.

“They love the challenge each workout brings, and how it pushes them to be better than they were the day before,” co-owner Scott Saucedo said.

“Where a lot of CrossFit gyms focus on strength more than endurance, at CrossFit Carmel our focus is to produce the strongest possible runner,” owner Lin Coleson said.

“Our members like our workouts because they are programmed with the desire to produce a balanced athlete that is both strong and fit with an eye toward producing athletes who are prepared to participate in sports outside of CrossFit,” Coleson said.

Saucedo, who co-owns Three Kings with Bryn Jafri and also has a Noblesville location, said he thinks TV coverage, such as the CrossFit Games, has helped grow interest in the sport, but he said social media presence has done wonders as well.

“It also helps to have so many members that post on social media to share their accomplishments,” he said. “When people are having fun and getting great results they naturally want to invite others to join them.”