You are at:Home»Current in Zionsville»Zionsville librarian combines passion for books, fitness

Fitness instructor and librarian Connie McConnel finds it “fabulous” that she can blend her two favorite things when she brings the stretching program Essentrics to the Hussey-Mayfield Memorial Public Library in July. 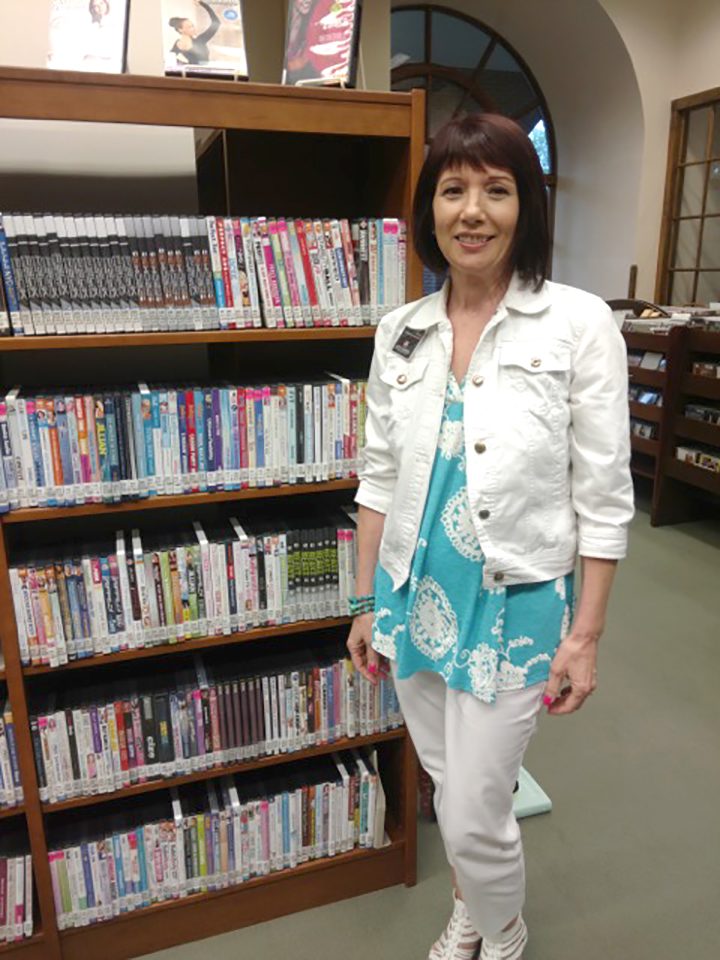 “Working in the library and doing fitness are my two passions,” she said.

Essentrics was developed for pain relief by former ballerina Miranda Esmonde-White, who hosts the PBS show “Classical Stretch.” She wrote the book, “Forever Painless,” available at the library.

When the book became a bestseller, McConnel wanted to learn more about the workout. She became certified for the first of four levels and incorporates the movements into the pilates and barre classes that she teaches in Brownsburg.

McConnell said the class is for people with chronic, mild pain and as preventative exercise.

“It’s very slow and smooth movements,” she said. “It’s moving in the right way to relieve that pain.”

The class is from noon to 2 p.m. July 13. Pre-registration is required. If the class fills, McConnel might add a second class.

She plans to spend much of the class answering questions during the stretches, which require no equipment.

“The results make me feel a little taller, that my posture’s improved,” she said.

McConnel added she feels relief from her lower back pain but also enjoys the movements.

“The whole point of it is to stretch into a movement and try to strengthen the muscle from there,” she said.

Thanks to McConnel, the library has more than 300 fitness DVDs of all levels and types, many more than most libraries.

“I’m always so pleased to see we have such a great collection in comparison,” she said.