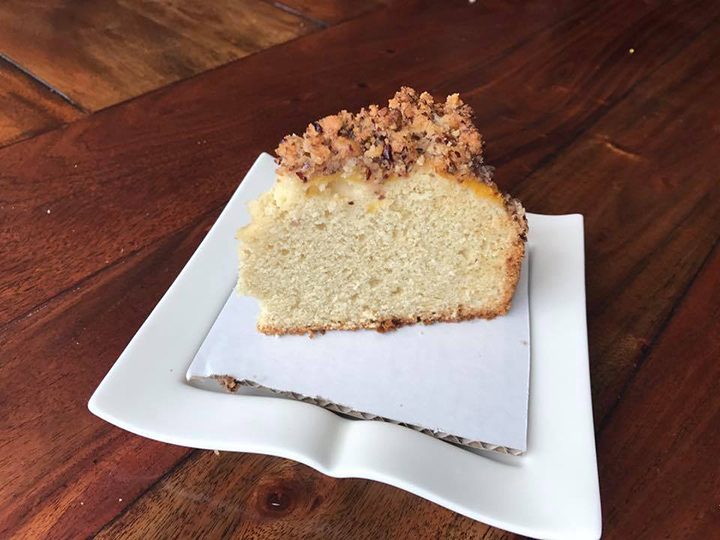 The Quirky Feather bakery will now have morning hours for patrons to enjoy some breakfast sweet treats. (Submitted photo)

After more than a year in business, owners of The Quirky Feather Confectionery have decided to extend the bakery’s hours and open in the mornings.

Co-owners and sisters Heidi and Sabrina Wernicke initially opened their cafe, located at 890 E 116th St., suite 125, from noon to midnight to provide an alternative to the bar scene.

Along with coffee and cappuccino, they provide a variety of homemade sweets, including chocolate chip cookies, macaroons, brownies, petit fours and mini-trifles. Shortly after opening they purchased a liquor license and began serving cocktails as well.

Monday through Friday, the shop opens at 6 a.m. and on Saturday and Sunday they open at 10 a.m.

Sabrina jokes that she’s not a morning person at all but that opening in the morning was part of the long-term plan.

“When we first opened our whole team was made up of six people and to be completely honest of those six one of us handled mornings gracefully so we didn’t have the staff or the temperament to be open early,” Sabrina said with a laugh. “Now we have a staff of 17 so we have enough people to have the earlier hours that our customers have been asking for.”

Sabrina said customers like coming in to study, have meetings and quietly read and mornings were in demand.

“From the very beginning we’ve had customers tell us that they wished we were open early so now that we have the team for it we decided to go for it,” she said.

Sabrina said Quirky Feather won’t be cooking pancakes or bacon and eggs, but items such as muffins will make an appearance.

“Our menu will be a bit different,” Sabrina said. “Our selection of breakfast pastries is more limited than our normal selection, so far we have only been offering two or three items that people would call ‘breakfast food’ many of our normal treats are available all day. We have also decided to keep our breakfast pastries available throughout the day, while they last anyway, because some people like having options that aren’t as sweet. Just like our standard menu our breakfast menu will be constantly changing.”