What it means: The rezone allows for a business park on nearly 40 acres of land at 169th Street and Oak Ridge Road. It was rezoned from agricultural to enclosed industrial.

What it means: The approval allows for single-family construction from M/I Homes on approximately 143 acres to the west of Moontown Road and between 191st and 196th streets. 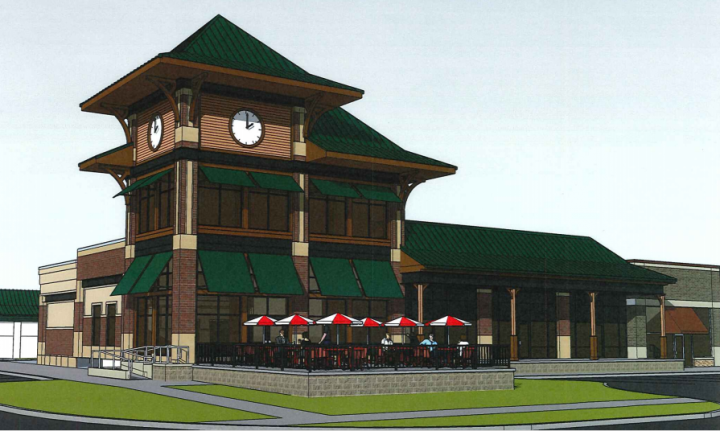 What it means: The proposal asks for a rezone from single-family low density to local business-planned development. If approved, the development will be built on 4.9 acres at the northwest corner of Springmill Road and 161st Street. It would include five buildings with associated parking. The buildings would include 19,500 square feet of retail, 7,875 square feet of office space and a 39,837-square-foot self-storage facility. A railroad theme will be implemented into the development. According to city council member Steve Hoover, the project has general support from the Springmill Station Task Group. The proposal was passed onto the Advisory Plan Commission with no objection. It will receive a public hearing July 11. It is planned to return to council in August.

What happened: The council heard an introduction for an Oak Manor Planned Unit Development District Amendment.

What it means: The proposal, if approved, would implement an amendment to Oak Manor to allow for a single-family development on 12.5 acres on the south side of the Midland Trail along Gunther Boulevard. If approved, it would include 67 single-family homes and 10 lots for 42 townhomes. The proposal was passed onto the APC with no objection. It will receive a public hearing July 11 and return to council in August.

What happened: The council approved a resolution temporarily relieving the noise ordinance to allow for repaving of the retail parking lot on the northeast corner of Springmill Road and 161st Street.

What it means: There will be a pavement project taking place during night-time hours June 20, 26 and 27. The resolution was proposed due to traffic flow during the day. Paving will take place between 9 p.m. and 6 a.m.