You are at:Home»Current in Fishers»Two Hamilton Southeastern graduates in Miss Indiana Pageant 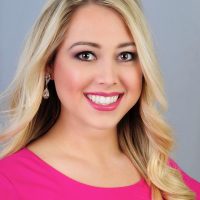 Caroline McKinney is a latecomer to the pageant world, but she’s glad she participated.

“I was the last person to be crowned to make it to Miss Indiana,” said McKinney, who is in the last year of eligibility.

The three nights of preliminary competition June 14, 15 and 16 will culminate in the Miss Indiana final competition at 6 p.m. June 17 at Zionsville Performing Arts Center, 1000 Mulberry St.

That was just the second Miss America-affiliated pageant the 2011 Hamilton Southeastern graduate had ever been in.

“I was inspired by some of the women who have been in it before,” said McKinney, a Purdue graduate whose platform is Indy Acts of Kindness. Her talent is a vocal and guitar performance.

McKinney was the Hamilton County 4-H pageant winner in 2011. 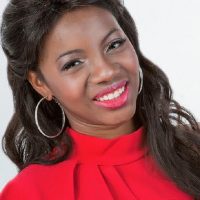 “That was my only involvement in pageants before the Miss America, and they’re very different competitions,” she said. “I’ve always looked up to Miss Indiana as rock stars. I never thought I’d get involved but I’m glad I did.”

Dyna Martinez, a 2015 Hamilton Southeastern graduate and Noblesville resident, qualified by winning the Miss South Central title. Martinez, who will be an IUPUI junior in the fall, is studying biophysics/neuroscience and civic leadership.

“My goal is to be a neurosurgeon with Doctors without Borders,” Martinez said.

“I love the talent competition,” Martinez said. “I don’t get to showcase that often competing on stage, and showing my love for performing is really awesome.”

Her personal platform is to reduce voter apathy.