You are at:Home»Current in Zionsville»Zionsville scientists create cartridge to quickly detect synthetic drugs 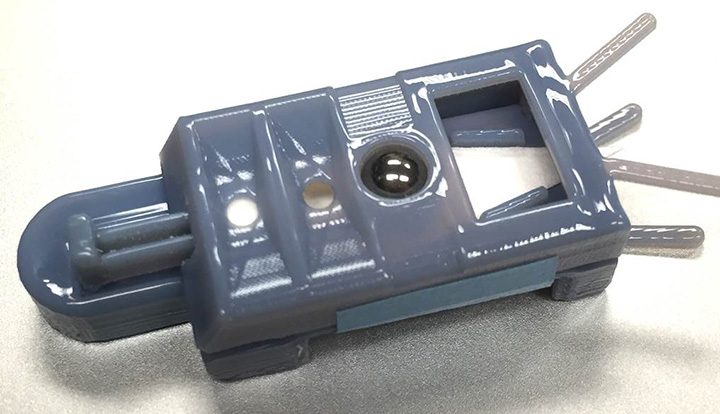 A prototype of the cartridge created by Zionsville residents Nicholas Manicke and Daniel Rusyniak. (Submitted photo) 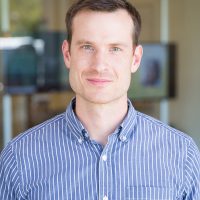 With a $410,000 grant from the National Institute on Drug Abuse, IUPUI chemistry and chemical biology professor Nicholas Manicke is leading research to develop a low-cost method to screen for lethal synthetic drugs.

Synthetic drugs are man-made, mind-altering drugs that contain similar ingredients to those of marijuana, cocaine, heroin and others, but contain different chemical compounds. Synthetic drugs are sold as alternative options with a higher potency in a smaller concentration.

“The problem, though, is that (synthetic drugs) are quite dangerous, because these compounds have not been tested in humans or even animals in the vast majority of cases, so very little is known about the effect they could have on people or what an appropriate dose, if anything, would be,” Manicke said.

With such low concentrations, the compounds are not found using typical drug screening methods like a urine analysis. Other screening methods also require the patient’s sample be sent to an outside laboratory for a wait of at least seven days for results. 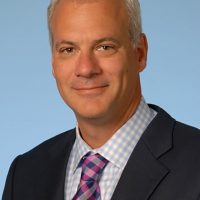 Manicke set out to create a prototype that can detect the compounds at low concentrations and in a timely manner. He enlisted help from Daniel Rusyniak, a professor with the IU School of Medicine and the Indiana Poison Center medical director. In 2016, the  Zionsville residents developed a new approach with the prototype, which they call a cartridge.

The cartridge is printed through a 3-D printer on the IUPUI campus. They add in a material that extracts the drugs from a patient’s blood sample and another material that allows the drugs to be measured by a mass spectrometer, which identifies the chemical compounds within the sample. The process takes about 30 seconds. Cartridges are estimated to cost less than $10 each.

“If we can use this technique to determine what drugs are actually causing these emergency room visits, that can help in the treatment of these, medically, and also help politicians to write the laws properly,“ Manicke said.

The first phase of the study is still ongoing, but Rusyniak said he wants to start testing human samples this summer. In the long term, Rusyniak and Manicke hope to incorporate cartridges at hospitals across the state and want to see if the technology can help law enforcement pinpoint areas of synthetic drug abuse.