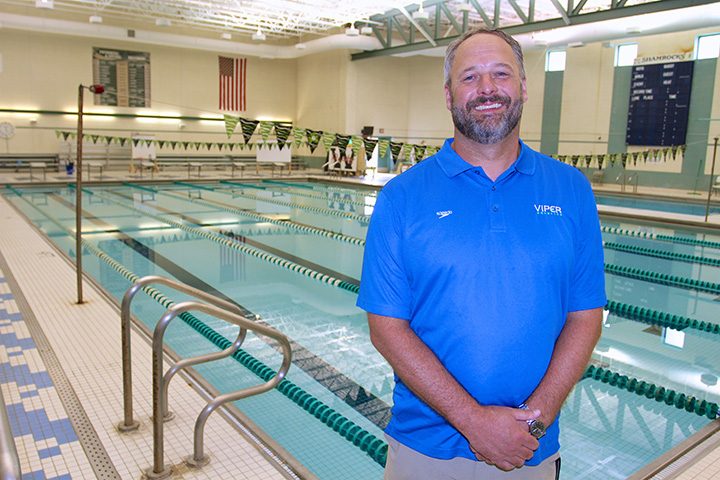 Darrick Thomas is an experienced swimming coach with an impressive resume. For the past three years, he’s served as head coach for the Carmel Swim Club and been an assistant coach for nationally renowned Carmel High School, but now he’ll take on a different role.

Thomas has joined Westfield’s Viper Aquatics Swim Team, a youth club team, and also is now  Wesftield High School’s head coach. He plans on raising the Vipers’ profile in the community by adding swimmers and building the high school program into a state power.

“I think our overall plans are to tie the club as closely to the community as we can,” Thomas said. “We are switching the names from Viper Aquatics to Westfield Aquatics after the summer season. We hope to grow the swim club up to our maximum capacity, which is around 200 total athletes.

“Also, we are working closely with the middle school’s program, and (Viper Aquatics) is tied very closely with the high school program. Our main goal is to just grow the sport in the community of Westfield.”

“I think the current challenges right now really are just that I’m new, and it is a little bit of a shift in focus for the club team,” Thomas said. “I’m their first full-time coach. It’s the first time the club has really looked to be aggressive with their growth, and again, we want to make sure that swimming is a predominant sport in the community, that people who want to be competitive and be competitive swimmers know they can be a part of our program and reach to those same heights as anyone else.

“I want to make sure that people know you can be an elite-level athlete and be from Westfield.”

Thomas said the main difference between the Westfield and Carmel teams is size. Carmel’s programs are larger. Westftield’s club team has approximately 130 members during the winter and 90 during the summer. Ages range from 6 to 18.

“Carmel has been really big and really at the top end of the state, (been) ranked in the top end of the country for the last several years, (been on) top of Indiana swimming for probably the past few decades,” said Thomas, a Carmel resident. “I think part of what attracted me here was the opportunity to help grow not only the swim club here but also the high school (team) and to eventually be in that same realm as carmel, at the top of Indiana and nationally.”

Previously, Kyle Messmore coached the Viper Aquatics and WHS swim teams. He is a math teacher at WHS.

“Viper Aquatics was very fortunate to find a person like Darrick as their new head coach,” Messmore stated in an email to Current. “He certainly has the right background in the sport, having been a coach for over 20 years at some pretty high-powered clubs (including Lakeside in Louisville, and more recently, the Carmel Swim Club). More importantly, he has a great temperament for working with and motivating young athletes. The WHS and Viper teams will continue to grow and thrive under his leadership.”

Although Thomas’s leadership might be a big step in the right direction for local swimming, he said he’s only a small part of steering the program where it’s headed.

“The big thing for us is making sure people understand we are the competitive swim team in Westfield,” Thomas said. “We are representing our community. Not only throughout state but outside of the state level, and we hope to continue that tradition and become an even bigger presence and more consistent presence nationally and represent our community. We want everybody to know where we’re from.” 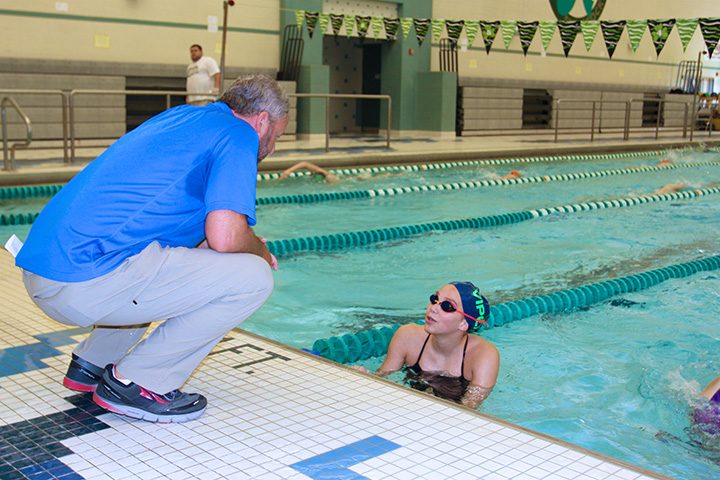