You are at:Home»Current in Carmel»Obituary: Michael P. Bubb 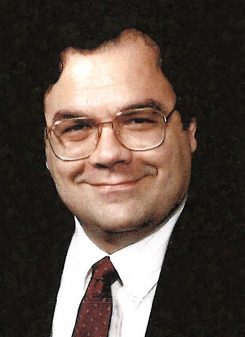 Michael graduated from Indiana University, Bloomington, in 1970 before attending Indiana University School of Medicine and graduating in 1974. He became a board-certified internist in 1977 and practiced Internal Medicine with Meridian Medical Group. In July of 1981, he began his anesthesia residency, completing it in 1983. Michael practiced as a board-certified anesthesiologist at Methodist Hospital in Indianapolis and Witham Hospital in Lebanon. He spent the last 16 years at Riverview Hospital in Noblesville. Michael was a member of St. Louis de Montfort Catholic Church, the American Society of Anesthesiologists, and the Indiana State Medical Association.

One of his many passions was championing the United States Constitution and the freedoms we enjoy as Americans. Michael was a loving husband, father and grandfather, and was humble and generous in spirit and actions.

In addition to his parents, Michael was preceded in death by his brother-in-law, Jim Ulewicz.