You are at:Home»Current in Fishers»Family service: HSE senior carries on Marine tradition 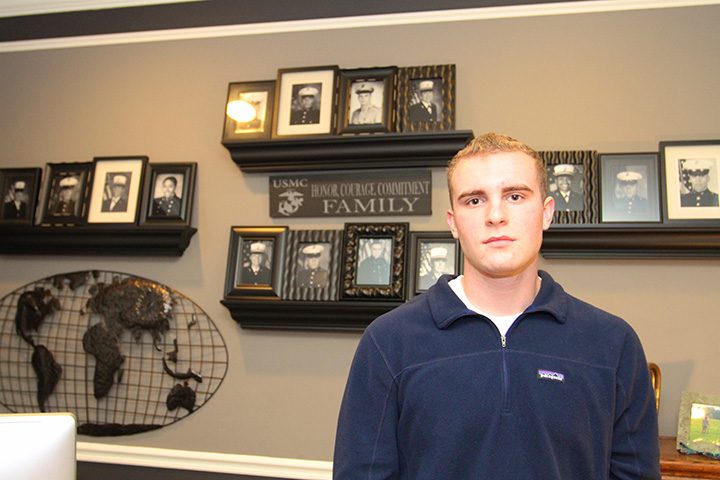 Von Rumps, 18, will be the Rumps family’s 21st Marine. (Photo by Sadie Hunter)

To Von Rumps, the U.S. Marine Corps process is nothing new.

The Hamilton Southeastern High School senior will be the 21st member of the Rumps family to become a Marine, and the second to receive the $180,000 U.S. Navy Reserve Officer Training Corps Scholarship.

“(The) Marines award that scholarship to graduating seniors who promise to affiliate with the unit, and upon graduation there’s a contractual obligation to commission with the Marine Corps,” said Von’s father, Justin Rumps, a retired USMC major. “When they get their college degree, they go through officer candidate school, then they will be commissioned.” 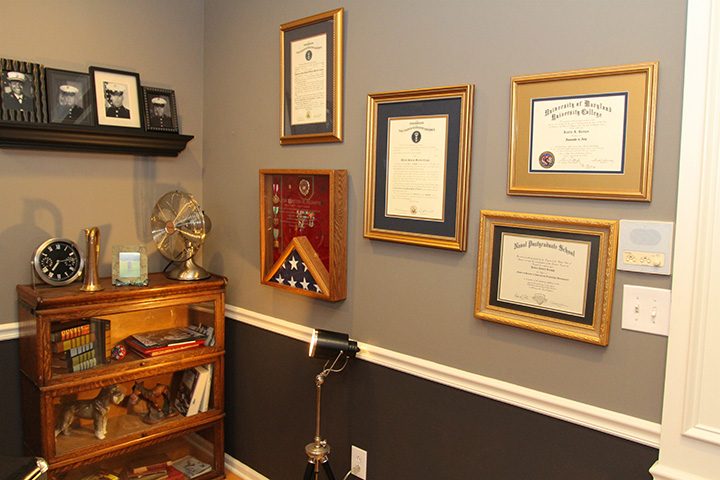 “The Marine Room” in the Rumps’ family home. (Photo by Sadie Hunter)

Von’s older brother, Justin – who shares the same first name as his father – is currently at Camp Pendleton in San Diego, Calif. He received the same scholarship Von did and attended Notre Dame University prior to becoming a Marine.

“My parents and all the adults in my life I didn’t meet through school have all been affiliated with the Marine Corps in some way. It’s weird to say it didn’t influence me at all,” Von said on his decision to become a Marine. “The upbringing definitely had a significant impact. I have no concrete idea of what I want to do (in the Marine Corps), and I think that’s the right mindset to have going in considering I’m just a senior in high school.

“When I was asked that question by one of the interview panels when I (was interviewing) for the scholarship what I wanted to do and what would happen if I didn’t do (what I wanted to do), my answer that I gave was the idea that every job in the Marine Corps is important. Whether they are operating on the front lines or supporting those that are, they are all equally important. What I would want to do personally is I’m thinking rotary, so flying helicopters or the intel community.”

Von’s father is one of 17 kids, 11 of which are Marines. He met Dagny, Von’s mother, in a helicopter in Quantico, Va., during basic training for the Marine Corps. Dagny is the only Marine on her side of the family. Justin served 22 years before becoming a civilian federal government employee for the Marines. Dagny served three years.

“My father was one of the first Marines in my family. He served during the Korean War era,” the elder Justin said. “Back in those days you had a three-year hitch, so he served about three years, then went to reserves back in Chicago.”

“I have respect for all branches of the military, but public perception is such that the Marine Corps is definitely the most hardcore and common theme among (the Rumps family),” Von said.

Some of Rump’s Marine family members 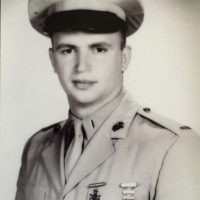 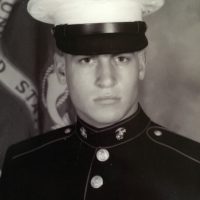 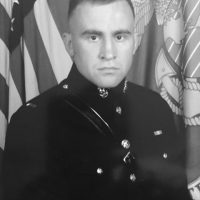 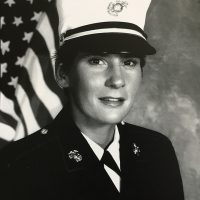 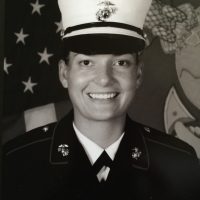 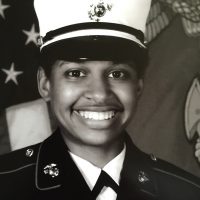 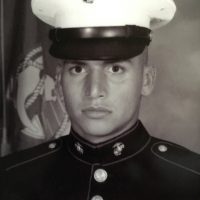 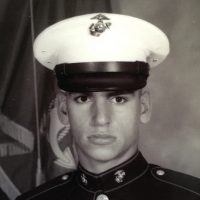 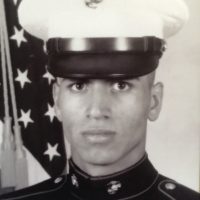 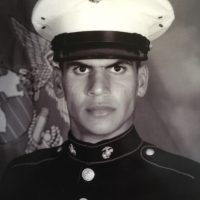 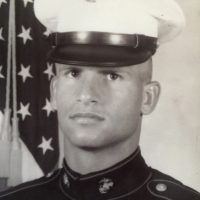 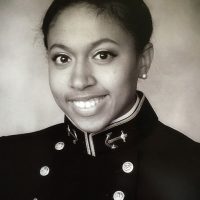 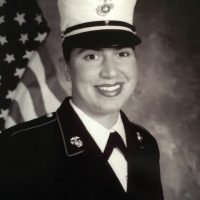 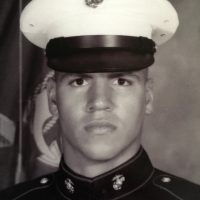 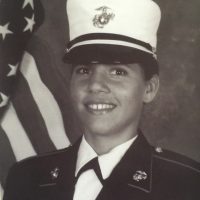 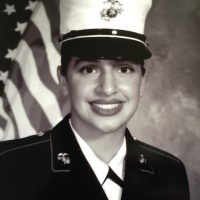 *Not pictured in immediate family: Phillip Rumps and Angelique Sturdifen

Education: To get your foot in the door, applicants must receive a 22 ACT score, a 1,000 math and critical reading SAT score and a 74 on the Armed Forces Qualifications Test. Most applicants receive much higher scores.

Leadership abilities: Applicants must demonstrate leadership abilities. Von was a varsity rugby player; participated in the We the People program; served as a counselor at a muscular dystrophy camp; was in the Best Buddies program; participated in Model UN (United Nations);  was in the speech and debate club; had an internship at the Dept. of Government Relations; and worked the polls in the last general election, among other involvements.