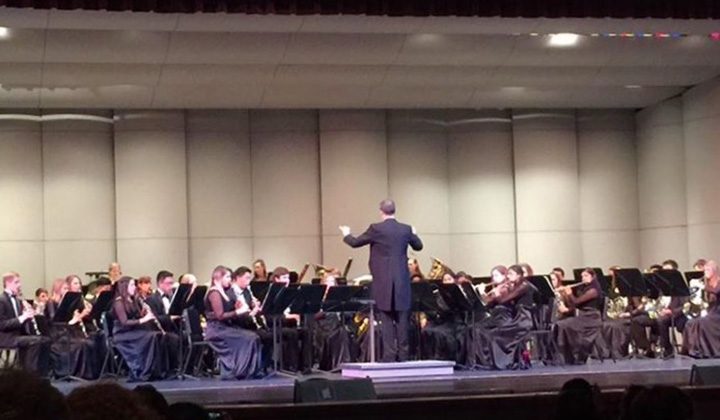 “Mr. Young and I have been extremely proud of the work that the students in Wind Symphony I have done all year. Their performance at ISSMA State Championship was the culmination of an exciting year,” stated Pote in a release to Current.

Wind Symphony I has performed in 24 of the total 31 ISSMA State Finals competitions. Of the 24 years, Carmel placed in the top five 17 of those years.  This marks the fourth State Championship for the ensemble with the other championships occurring in 1999, 2013, 2015.