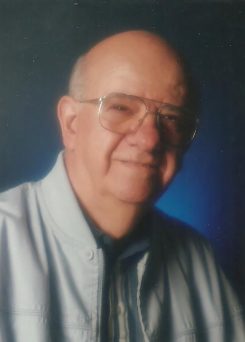 In addition to his parents, George was preceded in death by his oldest son, Bill, and two sisters, Evelyn and Miriam.