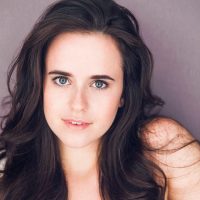 Annie Yokom has loved Judy Garland since she was a little girl.

“I used to go to the library and rent movie musicals and watch them over and over, and the majority were staring Judy,” Yokom said. “Judy and (her daughter) Liza (Minnelli) were always my favorites. They had this genuine shining truth pour out of their eyes that capture you, and the rest of the world went away. Judy was just so mesmerizing.”

Yokom, the 2010 Great American Songbook competition winner, will be one of three actresses playing Garland in Actors Theatre of Indiana’s presentation of “Beyond the Rainbow” April 28 to May 14 at the Studio Theater at the Center for the Performing Arts in Carmel. Katy Gentry, Fishers, will play Garland at the time of the iconic 1961 concert at Carnegie Hall when she was 38. Yokom, who lives in New York City, will play Garland from age 14 to the time of the concert. Anjali Rooney, 12, Carmel, will play Garland as a young girl.

Yokom said she has long been a fan of the 1961 concert. 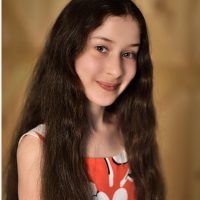 “I had burned this CD from the library when I started high school and probably listened to it on full blast enough to drive my mom and dad insane,” Yokom said.

Rooney, a Clay Middle School seventh-grader, will be performing in her first ATI show.

“Judy is such an iconic role, so it’s a real pleasure to be playing her,” Rooney said. “We have a lot of things in common. We both love to sing. Both of our dads are Irish. Her close childhood friend was Mickey Rooney and my brother’s name is Michael Rooney. We both moved around a lot when we were young. We both love performing in cabarets.”

Gentry played in ATI’s first production of “Beyond the Rainbow” in 2007, performing in the role Yokom. 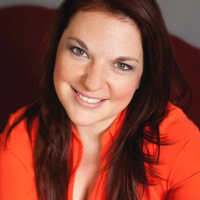 “Judy Garland has been a huge influence in my music and my development as an artist,” said Gentry, a special education teacher in the Noblesville school system. “Her music has always spoken to me, so it’s been a great honor to get back into the show and play a different Judy at a different time in her life.”

Gentry said there is more singing in her role this time.

“Playing her 10 years ago allowed me to dig deep into who Judy Garland was outside of stage,” Gentry said. “Now I get to learn about Judy as she was on stage.”