You are at:Home»Current in Zionsville»Earth Explorer Toys plans to close by end of May 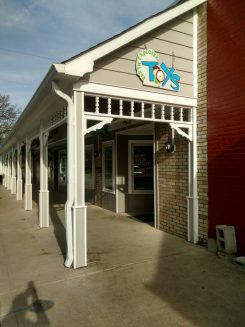 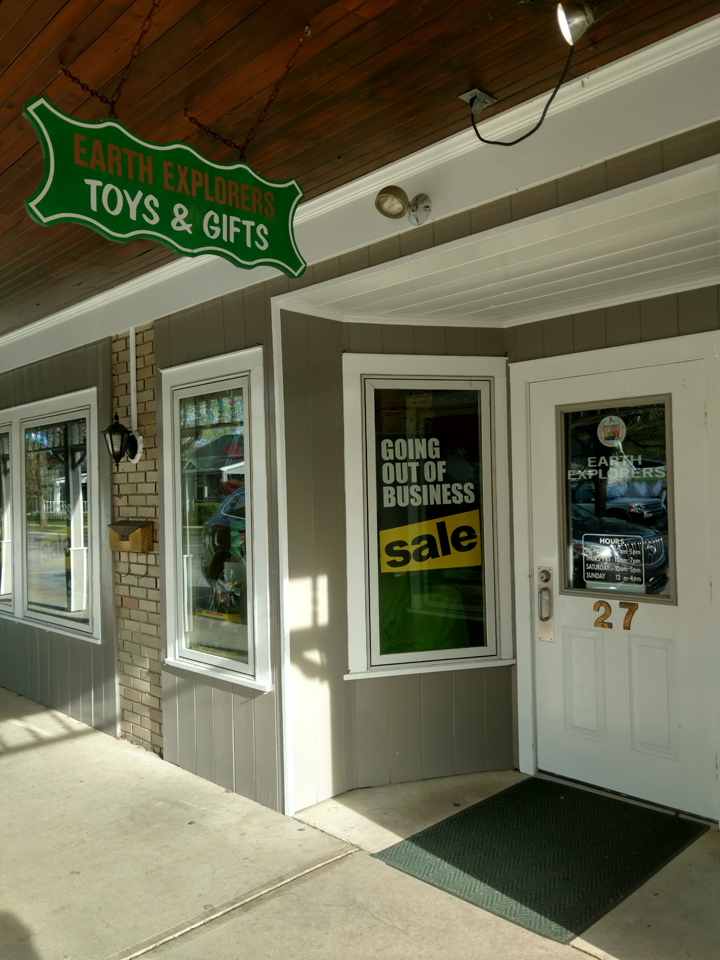 Fifteen years ago when Terri Bracken decided to open a toy store, her husband declared that if it managed to stay open for one year, it wouldn’t last for five years.

Now just months from the 15th anniversary, Earth Explorer Toys will be closing its doors at the end of May.

“Retail is difficult,” Bracken said. “The little niche we used to be able to operate in is gone.”

The continued impact of online shopping has hurt Bracken’s business and she knew it was time to close her doors.

The previous store owner had sold gardening supplies with some toys and gift items, so Bracken kept the name “Earth Explorers” simply adding the word “Toys.” With her own children being in elementary school at the time, she wanted to open a retail shop where she could spend time with kids.

“I loved that I could play all day,” she said.

Once the store closes Bracken doesn’t have future plans beyond enjoying her summer. Over the years she has enjoyed sponsoring classes, seeing families during the summer months and a toy tester event a few years ago that raised money for charity.

And Bracken appreciates all of the families she’s met over the years.

“I think 15 years is long time,” she said. “Thank you for letting us be your toy store.”