You are at:Home»Current in Geist»Stratman sets trend with 24/7 dental care 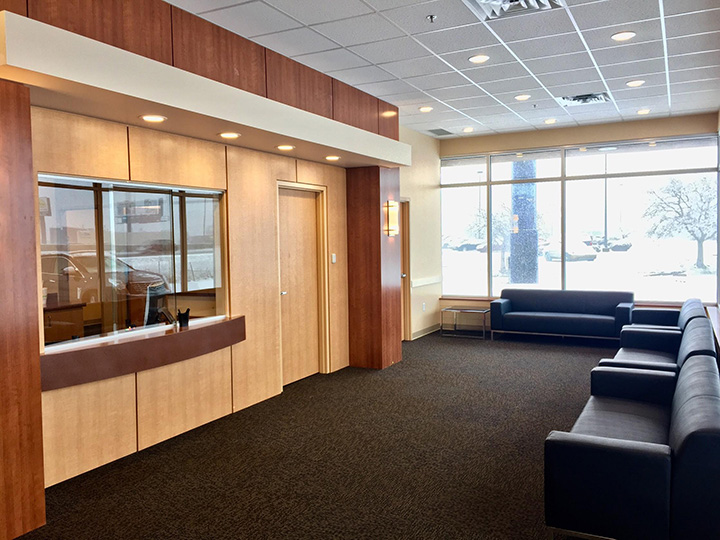 Several years ago, Dr. Dean Stratman found himself looking for a veterinarian when his dog got into a skirmish with a raccoon. 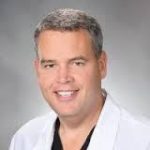 “I thought that was amazing because there were no dental offices open on Saturdays or Sundays and none at night,” Stratman said. “So in 2000 I started experimenting on a seven-day-a-week schedule, just day hours. Within two years, I started my last company ImmediaDent, a 9 a.m. to 9 p.m. urgent care.”

Stratman started it in 2003 and spread it to about 10 offices and then sold that company in 2007. He had a non-compete contract for five years where Stratman couldn’t conduct an extended hours practice.

Stratman started 24 Hour Dental Care, which he said was the first true 24/7 dental office in the U.S, at a downtown Indianapolis. In September 2015, they moved it to 7225 U.S. 31 S., Indianapolis. He opened his second clinic at 8060 N. Shadeland Ave., in the Geist area in December 2016. He has plans to open two additional locations by the end of the year. There are no appointments.

“It’s just like an emergency room,” Stratman said. “We’re not doing cleanings, whitenings or anything like that. We’re taking care of broken teeth or trauma, things like that.”

Stratman said he started thinking about ways to improve on the success he had with ImmediaDent.

“We saw that a lot of our patients coming in who were up all night with toothaches,” Stratman said. “Then first thing in the morning we had 20 people show up that had been up all night with a toothache. The emergency rooms were bottlenecking with dental emergencies.”

There is not much the ER doctors can do for those patients.

Stratman, who serves as president and founder, is one of the dentists. Stratman’s wife, Dr. Shirley Ferreira-Stratman, a dentist, serves as the chief dental officer.

His son, Dean Stratman II, is the chief brand officer. Son Brock will graduate from Indiana University School of Dentistry in May and join the practice. Daughter Emily, an IUPUI freshman, works as a receptionist.

A 24-Hour Dental Care will open in Avon in April. Stratman said he also hopes to add another office on Indianapolis’ east side in July.